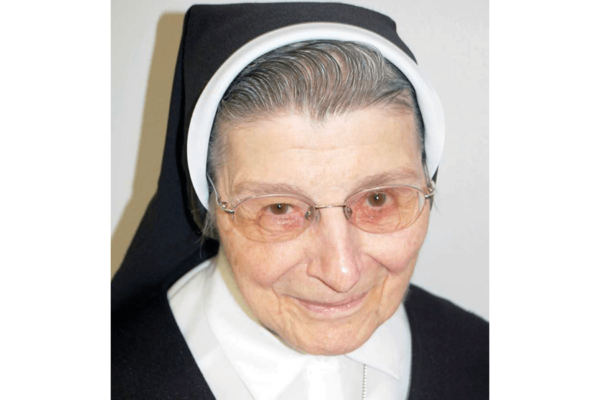 A funeral Mass for Ursuline Sister of Louisville M. Macrina Stermec, a former teacher at St. Mary School in Cumberland, was offered Jan. 29 at the Ursuline Motherhouse in Louisville, Ky. Sister Macrina died Jan. 25. She was 95.

In addition to teaching third grade at St. Mary School (1948-1952), Sister Macrina taught in parish schools in Kentucky, Nebraska and Pennsylvania.  After her retirement from teaching, she served in the Office of Finance of the Ursuline Sisters in Louisville.