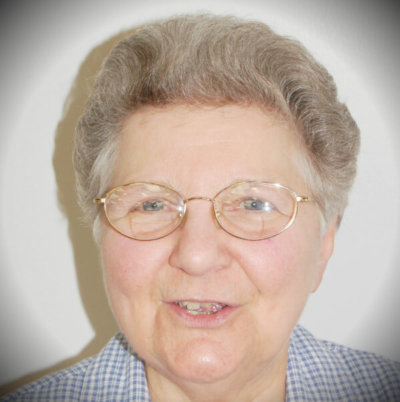 Sister Evelina (Roger) Pisaneschi, of the Ursuline Sisters of Louisville, died Sept. 19 at Nazareth Home-Clifton in Louisville, Ky. The 89-year-old entered the order in 1946, and served as an educator in four states.

Sister Evelina graduated from St. Mary Parish elementary and high school in Cumberland; from Ursuline College in Louisville; earned a master’s degree at The Catholic University of America in Washington, D.C.; and did postgraduate work at Spalding University, Louisville, and at Carlow College, Pittsburgh.

From 1948 until 1991, she was a teacher and principal of Catholic schools in Louisville; Evansville, Ind.; Morgantown, W.Va.; and Pittsburgh. She then was the assistant to the director of Ursuline Campus Services until 2005 after which she volunteered at the Ursuline Motherhouse and at Nazareth Home-Clifton nursing home in Louisville.

A funeral mass was offered Sept. 26 at the Ursuline Motherhouse Chapel in Louisville.