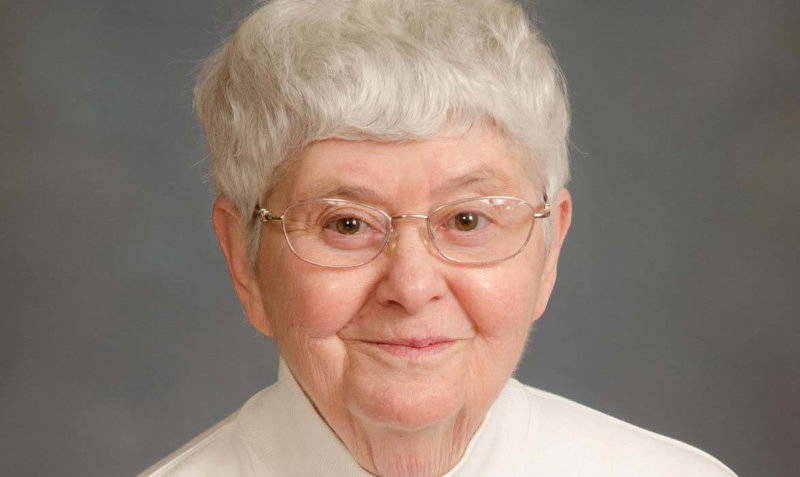 A funeral Mass for Sister Dorothy Ann Haney will be offered Feb. 19 at Our Lady of Peace Residence in Scranton, Pa. Sister Dorothy, formerly known as Sister Mary Marise, died Feb. 14 at 88. She was a member of the Sisters, Servants of the Immaculate Heart of Mary, since she entered the congregation in 1950.

In the Archdiocese of Baltimore, Sister Dorothy taught at St. Bernardine School in West Baltimore from 1957 to 1959. The Brooklyn, N.Y., native also ministered in Pennsylvania and Rhode Island. She served the IHM Congregation as southern sector superior from 1976 to 1978.