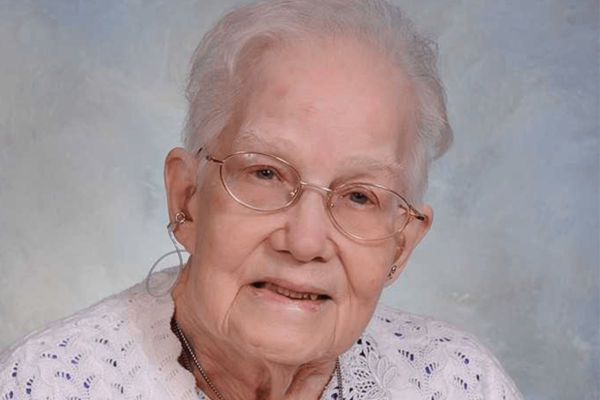 A funeral Mass was offered for Sister of St. Francis Angela Erhard Feb. 15  at Assisi House in Aston, Pa. She died Feb. 9 at 92 after 74 years as a professed religious, including 42 years in the Archdiocese of Baltimore.

Born in New Jersey, Sister Angela moved to Philadelphia, Pa. and professed her first vows with the Sisters of St. Francis of Philadelphia in 1944.

Sister Angela taught at St. Elizabeth School, St. Paul School, St. Anthony School and Ss. Philip and James School, all in Baltimore, and at St. Joseph School in Fullerton. She also was a secretary at The Catholic High School of Baltimore.

While living at St. Joseph Medical Center in Towson, Sister Angela served in companion ministry and as a caregiver for a family member. She also was a volunteer at Magnolia Manor Assisted Housing in Catonsville.