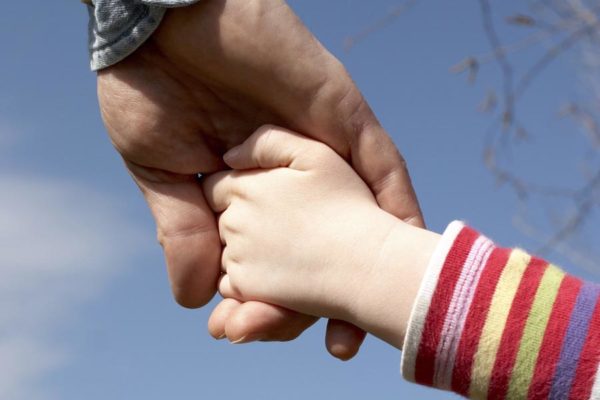 Q. I read recently in the Catholic press that representatives of the United States Conference of Catholic Bishops (USCCB) had written a letter in support of the Child Welfare Provider Inclusion Act. That legislation would protect social service agencies who refuse, on religious grounds, to provide adoption services for same-sex couples. Does that mean that the Catholic Church is opposed to such adoptions? (Queensbury, New York)

A. In 2003, the Vatican’s Congregation for the Doctrine of the Faith said that permitting adoption by same-sex couples is “gravely immoral,” and it highlighted in particular the rights of children that would be violated.

The statement explained that “the absence of sexual complementarity in these unions creates obstacles in the normal development of children. … They would be deprived of the experience of either fatherhood or motherhood. Allowing children to be adopted by parents living in such unions would actually mean doing violence to these children.”

The congregation added that such a placement would openly contradict the United Nations Convention on the Rights of the Child that had made the best interests of the child “the paramount consideration in every case.” That position of the church has since been reiterated several times and remains unchanged.
In 2010, when Pope Francis was still Cardinal Jorge Mario Bergoglio in Argentina, he noted that adoption by same-sex couples would result in “depriving (children) of the human growth that God wanted them given by a father and a mother.”

In 2015, following a gay pride march in Rome, Pope Francis repeated his belief that children need a mother and a father. The identity of children, said the pope, “matures (when it is) confronted with the love their father and mother have, confronted with this difference.”

The 2017 statement by the USCCB to which your question refers stemmed from the fact that in recent years Catholic Charities agencies in Massachusetts, Illinois, California and the District of Columbia had been forced by the government to shut down their adoption and foster care service because they refused, on religious grounds, to place children with same-sex-couples.

The Child Welfare Provider Inclusion Act, now before both houses of Congress, would prohibit discrimination against such agencies and allow them to continue their work without being compelled to violate their consciences.

Q. My question has to do with the role of a deacon. Our own parish deacon had been preaching at our weekend Masses once a month, but lately that has crept up to twice a month. Recently he preached the homily at Masses on Easter Sunday and also on the following Sunday, which happened to be first Communion in our parish.

Our priest-pastor is young and, as far as I know, healthy. Is it normal for a deacon to play such a large role so frequently, especially on such important occasions? (City of origin withheld)

A. There is no exact guideline as to the frequency of a deacon’s preaching. That having been said, I think that your concern stands on good ground. Deacons are authorized to preach by the church’s Code of Canon Law; Canon 764 says that “presbyters (priests) and deacons possess the faculty of preaching everywhere.”

And while that canon expresses no preference or priority, the General Instruction of the Roman Missal (which is the official liturgical “rule book” of the church) clearly does. Section 66 states that “the homily should ordinarily be given by the priest celebrant himself or be entrusted by him to a concelebrating priest, or from time to time and, if appropriate, to the deacon.”

To your question, for a deacon to preach regularly two Sundays a month, in my mind, runs counter to this provision. (I also think, although there’s no rule on this, that parishioners expect to hear from – and deserve to hear from – their pastor for such major celebrations as Easter and first Communion.)