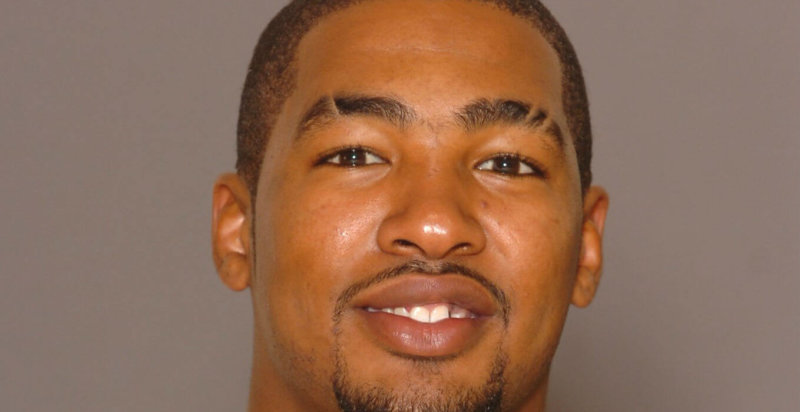 Every murder in Baltimore is a tragedy but Friday night’s hit right in the gut. If, like me, you marvel and wonder at the power of the Holy Spirit, appreciate what it brought me in the person of Gerald Brown in September 2007.

Five years earlier, when my professional life alternately revolved around the Summer Olympics and basketball, I stuck around College Park (Juan Dixon and the Terps were gearing up for their NCAA title) one afternoon for a 2002 state tournament game to take in a remarkable Douglass High team that included Gerald. After he washed out at Providence, Gerald came home to Baltimore to play for Jimmy Patsos at Loyola University Maryland. If you’re old enough to remember Earl Monroe, Gerald brought the same charisma, creativity and joy to the game. He was a hoot to watch, interview and write about.

Burned out and disillusioned, I took a buyout from The Sun in June 2007. That September, I began working a freelance piece for Press Box and Stan Charles on Gerald, finally a Loyola senior. Joe Boylan, then the Loyola AD and still a mentor, suggested I join Gerald and some other Greyhound veterans as they went to interact with the kids at a start-up Jesuit high school in Fells Point. The place had just opened its doors.

I was so impressed with the work of Father John Swope, the Jesuit priest in charge of the new mission, and fellow staffers such as Mary Beth Lennon, that I joined the after-school tutor corps at Cristo Rey Jesuit High School. (After a few sessions, I told David Haddad that the math was beyond me, let me stick with English and Social Studies). The school encouraged helping the students off campus, and I ended up meeting Xavier a few times at the main Enoch Pratt Library, next door to my current office. Alas, he couldn’t keep up with the challenging curriculum and was unable to stick at Cristo Rey. I hope he’s OK.

My CYO coaching days were done, but my application to become managing editor of the Review included the pro bono work at Cristo Rey. It certainly didn’t hurt my resume. If not for Gerald…

Back to the Press Box story. It involved driving to some of the Westside streets Gerald grew up on, 12 years before their current state of distress. You have to live in a cave not to know a family or three who have lost a loved one to the opioid epidemic,  but for me, the violence infesting and dragging down Baltimore has never hit closer.

This is a horrible loss, for the city and its Jesuit community.