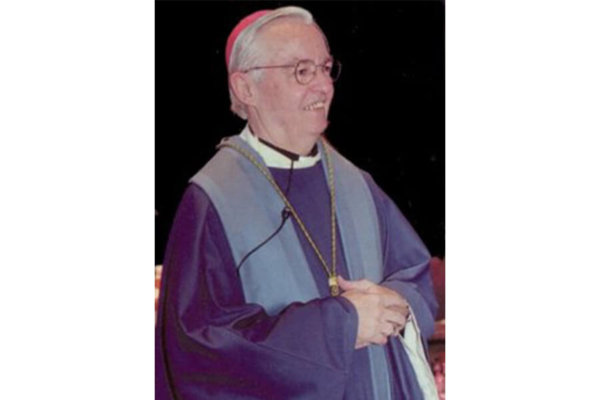 The P. Francis Murphy Initiative for Justice and Peace ended 16 years of ministry in the Archdiocese of Baltimore July 9.

“Closing with dignity – rather than staying open until our resources and personnel are completely depleted – has emerged as the best decision during these painful times,” said Mercy Sister Sue Weetenkamp, chairwoman of the non-profit organization’s board of directors, in a July 13 letter announcing the closure.

“This decision comes after a great deal of consideration, exploration and prayerful discernment,” Sister Sue said. “Over the last years, we have experienced the effects of the changing reality facing religious congregations.”

Founded in 2002 by 14 religious congregations, the Murphy Initiative was designed to promote  peace and justice in the Baltimore area. The effort was named after the late Bishop P. Francis Murphy, a former western vicar for the Archdiocese of Baltimore and an international advocate for peace and justice. Bishop Murphy served as an auxiliary bishop of Baltimore from 1976 until his death in 1999.

“On average, we presented two workshops/lectures a year and for the past nine digital years, have posted weekly/biweekly news updates, blogs and email blasts for the breaking events,” Sister Sue said. “We have also worked very diligently to set up, not one, but two websites.”