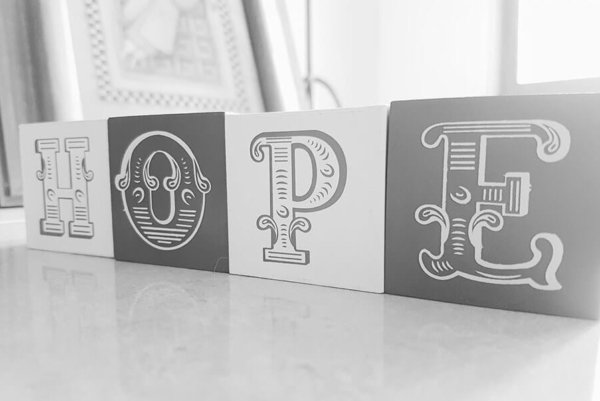 The most successful and widely used methods for dealing with your addiction are Alcoholics Anonymous (founded in 1935) and Narcotics Anonymous (founded in 1953). Statistics from The Johns Hopkins Hospital in Baltimore show that those with eight years sober remain abuse-free at the level of 90%. However, in the first year of recovery success is only 50%.  Obviously, perseverance is key. Those with years of sobriety often reclaim their lost destiny.

Then there are tales of those with multiple rehabs and continued failure. If that describes you, the question is ‘Why?’

The answer lies in the founding of the program. Bill Wilson, a chronic alcoholic, staggered from his New York home in 1935 in drunken blindness shouting, “I am not crazy. I am not crazy.” Knocking down shoppers, racing into moving traffic, he slams into a large tree to fall physically (and symbolically) into the gutter.

In Bill’s hospital room an event known as “The White Light Experience” was unfolding. Without electrical assistance, his room was slowly engulfed in a brilliant white light. Anxieties vanished. As Wilson explained, “I was at peace, the kind of comfort I have never known before.” At the same time, he had an intuition that the answer for him was to reach out to help other alcoholics. For the following six months, Bowery drunks found rescue in Bill’s home. No apparent lasting help for the drunks, but as for Bill Wilson, he would never drink alcohol again. His curse became  blessing as the international movement, Alcoholics Anonymous,was born. For a powerful dramatization of this watch the Emmy award-winning Hollywood film MY NAME IS BILL W  (1989) starring James Woods and James Garner.

Wilson openly attested to his own past follies and claimed no special right to what seems only comparable to an unmerited gift from God. Theologians call such an event “grace,” a commonly used term in the fellowship today. It need not be based in religion. Spirituality is a broader concept than traditional religion.

But grace can be blocked. In its absence, recovery disintegrates and relapse follows.

Constantly failing addicts never connect the dots. In the fellowship this condition is known as a “dry drunk.” Blocking God’s spiritual power are negative spiritual attitudes. These are primarily:

In 40 years of working with the addicted, I have learned that these negative  behaviors block the positive power of grace. Just as positive blocks negative, so vehicles of vice can erase vehicles of virtue. Then, despite a commitment to the steps, addiction resumes.

So, if addiction returns (despite your best efforts), consider examining these areas. Might one of these be damaging your health, your relationships, your dreams? If you rid yourself of these negative behaviors, you’re on your way to reclaiming your lost destiny.

Timothy A. McCarthy is a certified drug counselor and a parishioner of St. Joseph's Monastery Parish in Baltimore. He is author of "Takin' Back the Streets," a drug recovery screenplay that weaves the principles of recovery into an action-adventure format.