Archbishop William E. Lori will ordain four men to the transitional diaconate May 11 during a 10 a.m. Mass at the Basilica of the National Shrine of the Assumption of the Blessed Virgin Mary in Baltimore.

The next step for Zachary Crowley, Brendan Fitzgerald, Evan Ponton and Jeremy Smith will be their priestly ordination through the sacrament of holy orders, tentatively set for 2020.

The men range in age from 27 to 42. They have discerned their vocations, taken on pastoral assignments and will complete their seminary studies during the 2019-20 school year, two at Mount St. Mary’s Seminary in Emmitsburg, two at St. Mary’s Seminary and University in Baltimore.

The public is invited to Saturday’s Mass. 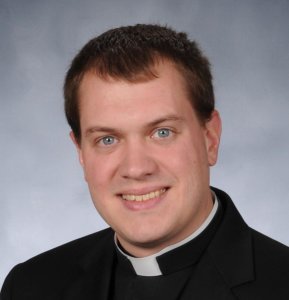 FAMILY: Son of Michele and the late Walter Crowley; one brother, Jacob.

DID YOU KNOW?: After earning his undergraduate degree, Crowley did a year of national service through Americorps, at a public charter school in Washington, D.C. 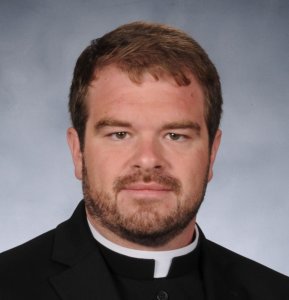 DID YOU KNOW?: Fitzgerald worked in the seafood industry for a number of years 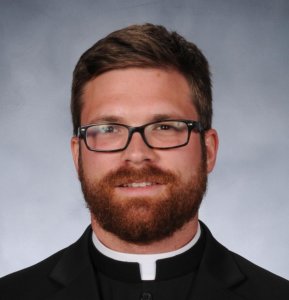 DID YOU KNOW?: Ponton’s experiences include co-authoring a book on the history of Catholic churches in Hawaii, and walking the Camino de Santiago in Spain. 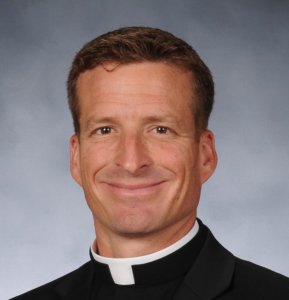 FAMILY: son of Steve and Sandy Smith; one sister and four brothers

DID YOU KNOW?: Smith worked for the U.S. Department of Agriculture for 12 years.