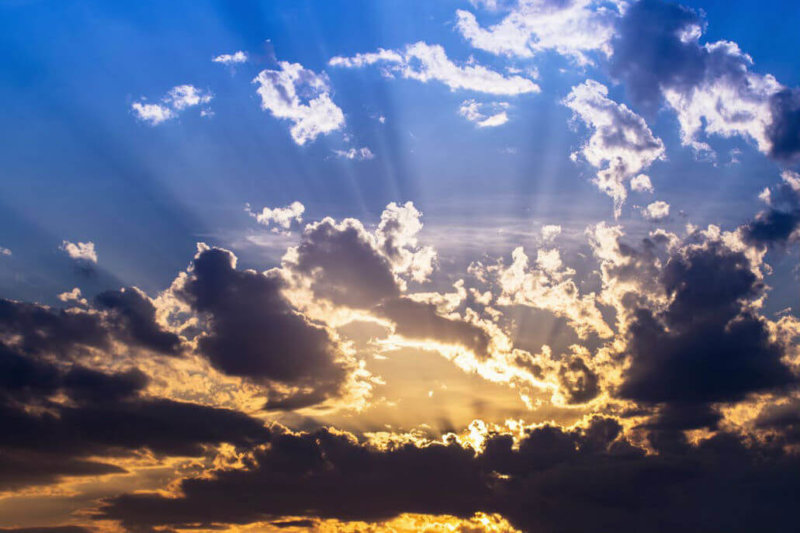 As I wrote this column, the world was getting ready for Halloween, filled with ghosts and goblins and spider webs.

Hopefully, by the time you are reading this, the world is beginning to glow with light as the world gets ready to celebrate Christmas.

There are so many senseless murders and various acts of cruelty. As a wonderful lady told me recently: “I tell my children that the world was not like this when I was growing up.” She’s right. Growing up, people went downtown to shop. A single murder was major news for months. A purse snatching was a crime to notice.

Today there are so many crimes that we come to accept them as normal. And with a 24-hour news cycle, any crime, any atrocity anywhere in the world is immediately broadcast.

The world, however, does not have to stay like this.

“Light has entered our world, and the darkness did not overwhelm it!”  (Jn 1:5).

And, yes, the world that the Light entered 2,000 years ago was also a cruel world. The Roman occupying army would resort to crucifixions to stifle any crime, any sort of rebellion.

That army would even crucify the Light. But you and I decorate and celebrate and sing carols to celebrate that good really is stronger than evil. God really is greater than all the forces of the universe.

Ironically, good is our natural state. We were created good in the garden.

We only stop being good when we listen to a voice other than God’s voice.  Christmas reminds us that God, as Christ, has entered our world again in person to let us know that God never abandons us, that evil ultimately will not triumph.

Free will is the power to act like God. Free will also means that we have the power to contradict God. We can live down to the cravings of the dirt, or live up to the very power of the Spirit of God.

There are roughly 7 billion people on our planet. On any given day, 7 billion people do not commit a crime or any other atrocity. Only a relatively small number actually do that. And while television newscasts may save a special story of goodness for the last news item, in fact goodness is the norm. Evil is still the exception.

So Christmas is everyone’s story. God once entered history in a special way. And God never left.