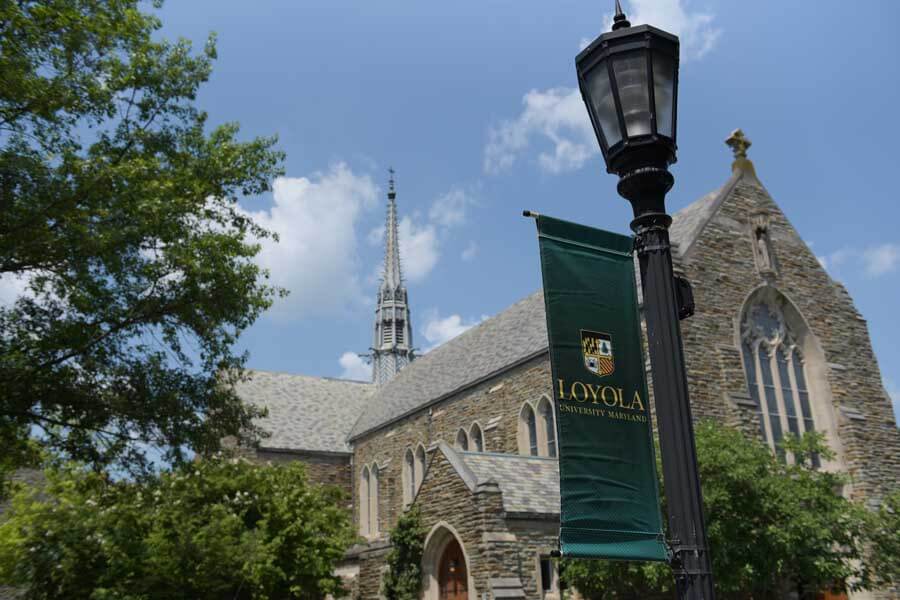 Coan, a professional swimmer who lives in Baltimore and Clarkesville, Ga., has represented the United States in three Paralympic Games—including Tokyo 2020—and has won six medals, four of them gold. An Adidas athlete, Coan is a two-time world record-holder. Coan’s lecture, Breaking Free: A Conversation with McKenzie Coan, will focus on her experiences as a Paralympic athlete, living with a genetic condition, and her success in the pool—which is highlighted in her memoir, Breaking Free – Shattering Expectations and Thriving with Ambition in Pursuit of Gold.