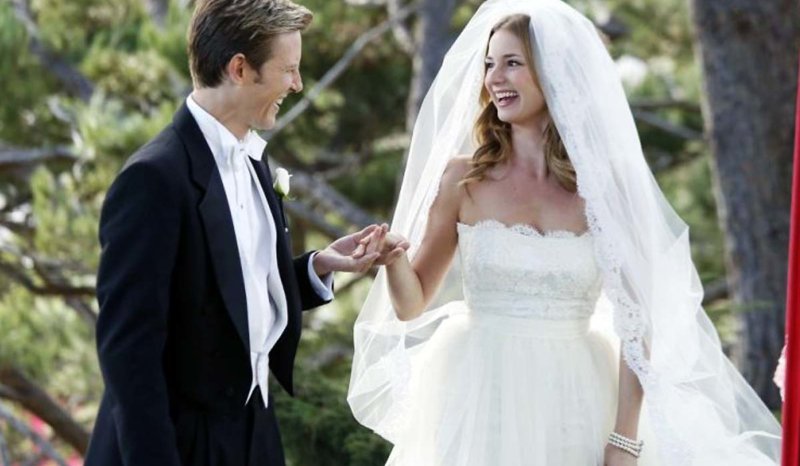 Q. In a recent column, you quoted Luke 24:39 (“Look at my hands and my feet, that it is I myself. Touch me and see, because a ghost does not have flesh and bones as you can see I have.”) Are we to believe from this that Our Lord is confirming the existence of ghosts? (Virginia Beach, Virginia)

A. I am aware of no scriptural scholar who would say that this statement of Jesus confirms that there are, in fact, ghosts. On the other hand, Jesus did not debunk the notion when given the chance. Which is pretty much where the Catholic Church stands on the matter of ghosts: There is no settled doctrinal teaching with respect to their existence, no provision in conciliar teaching or canon law that addresses it.

What the church does affirm is that God has from time to time permitted departed souls to commune with people on earth for their betterment — but the exact nature of that communication (whether by an intellectual sharing or a physical manifestation) has not been defined theologically.

Clearly there is no intrinsic contradiction between the existence of “ghosts” and Catholic theology, and Thomas Aquinas did assert in the supplement to his Summa Theologiae that “according to the disposition of divine providence, separated souls sometimes come forth from their abode and appear to men.”

What the church does reject is any attempt proactively to summon the dead. The Catechism of the Catholic Church states: “All forms of divination are to be rejected: recourse to Satan or demons, conjuring up the dead or other practices falsely supposed to ‘unveil’ the future” (No. 2116).

Q. A good Protestant friend has asked me to be a witness at the wedding of her nephew in a Protestant church. Is a Catholic allowed to participate, taking a major role, in formal rites and rituals of non-Catholic churches? (City or origin withheld)

A. I am assuming — because you don’t say otherwise — that your friend’s nephew is not a Catholic and that neither is the woman he’s going to marry. In that case, by all means you are free to serve as an official witness at their wedding.

This situation is addressed specifically in Principles and Norms on Ecumenism, issued by the Vatican in 1993. That document states: “Members of other churches or ecclesial communities may be witnesses at the celebration of marriage in a Catholic church. Catholics may also be witnesses at marriages which are celebrated in other churches or ecclesial communities” (No. 136).

Not only is your participation permissible, it is laudable because it demonstrates a Catholic’s belief in the validity of that marriage and prayers for its success.

If, however, either the groom or the bride is Catholic, the answer becomes more complex. It may be that such a couple has received permission from the Catholic Church to marry in a non-Catholic ceremony. (If, for example, the groom is Catholic and the bride Protestant, permission is often granted for the wedding to be held in the bride’s church.)

But if, on the other hand, one of the spouses-to-be is Catholic and no such permission has been secured, my answer would change. The question then becomes not so much a legal one but theological and pastoral. By your participation you could well be giving scandal by signifying that you approve of such a marriage (which would not be a valid marriage in the Catholic Church’s eyes.)

Your better course would be to sit down with your friend’s nephew, tell him with kindness and honesty the reason for your reluctance to participate and encourage him to have the marriage approved by the Catholic Church — ideally, before the Protestant ceremony takes place.