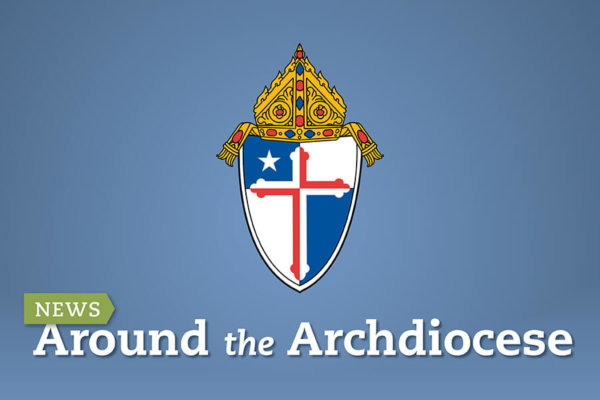 Calvert Hall College High School in Towson informed its school community Dec. 18 of the removal of Christian Brother David Trichtinger from active ministry, pending the results of an investigation that he had inappropriate behavior with a minor in the 1980s at a school in the Pittsburgh area.

Anyone with knowledge of any child sexual abuse is urged to come forward, and to report it immediately to civil authorities. If clergy or other church personnel is suspected of committing the abuse, please also call the Archdiocesan Office of Child and Youth Protection Hotline at 1-866-417-7469.