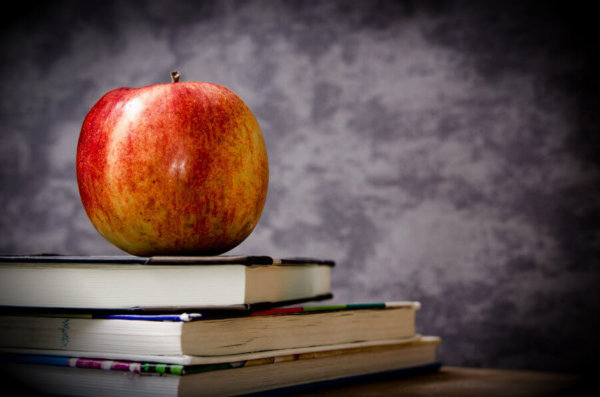 ANNAPOLIS – The Maryland General Assembly approved budgets increasing funding for the upcoming fiscal year 2019 that will increase funding to Catholic and other nonpublic schools.

The funds will help to provide additional safety measures, capital improvements and scholarship assistance for students from low-income households or who have special needs.

Through the Nonpublic Aging Schools Program, which was renamed the Sen. James E. “Ed” DeGrange Program by the Maryland Senate this year, the capital budget will provide $7 million for capital improvements. Half of the allocation, $3.5 million, will continue to provide for infrastructure repairs and renovations and deferred maintenance; the other half will go to improvements aimed at maintaining a safe environment for students.

The funding will be allocated on a per-pupil basis. More will go to schools with greater numbers of students from low-income households.

The Broadening Options and Opportunities for Students Today (BOOST) Program was funded for $7.6 million, an increase of approximately $1.6 million from last year. The scholarship assistance program benefits students from low-income households; 63 percent are minorities and 33 percent are English Language Learners. Since its founding in 2016, the BOOST program has provided more than $11 million for more than 5,000 scholarships.

Students attending Catholic and other nonpublic schools will continue to utilize funding from the Nonpublic Textbook and Technology Program, which provides $6 million in resources on loan from the state to their schools.

“It is fitting that the program carries on Sen. DeGrange’s name,” said Garrett O’Day, associate director for education, children and families at the Maryland Catholic Conference, in a March 29 press release. “He not only helped create it, but was also the one to ensure students in nonpublic schools were not forgotten when all of the discussion began surrounding school safety this session.”

DeGrange, who will retire from the Maryland Senate at the end of his term, has been recognized by the Maryland Catholic Conference (MCC) and the Maryland Council for American Private Education for his long-term support. At the MCC’s annual Catholics in Annapolis event in February, Baltimore Archbishop William E. Lori, who serves as the conference’s chairman, presented DeGrange with an honorary archdiocesan medal.

Mary Ellen Russell, MCC executive director, said DeGrange’s efforts “will have a lasting effect on the lives of students throughout Maryland in both public and nonpublic schools. He has been a tireless and dedicated public servant for the people of Maryland, as well as a dear friend to the Church and so many others in Annapolis.”