HUNT VALLEY – Approximately 300 liturgical ministers dipped their hands in water, blessed themselves and renewed their baptismal promises as the congregation sang “Christ Be Our Light.”

They were part of a Ministry Enrichment Gathering, sponsored by the Archdiocese of Baltimore’s Office of Divine Worship and facilitated by Liturgy Training Publications of Chicago. It served as a day of formation for minsters from approximately 26 parishes March 30.

“I think we need to think of baptism as a way of living,” said presenter Michael Ruzicki, training and event manager at Liturgy Training Publications and director of music at Notre Dame de Chicago Parish. “Baptismal living calls us out of our comfort zone.”

Julie Grace Males, director of the Office of Divine Worship, said the Ministry Enrichment Gathering was the first of what she hopes will become an annual program.

Males pointed to the Constitution of the Sacred Liturgy, or Sacrosanctum concilium, one of the first documents promulgated by St. Pope Paul VI after Vatican II, which states “…full and active participation (in the liturgy) by all the people is the aim to be considered before all else…”

Ruzicki and co-presenter Christina N. Condyles, editor of Liturgy Training Publications, guided the participants on reflection of their own sacraments of initiation. Condyles asked the group which of the three they recalled with the most impact – baptism, Eucharist or confirmation – before discussing the theology of each. 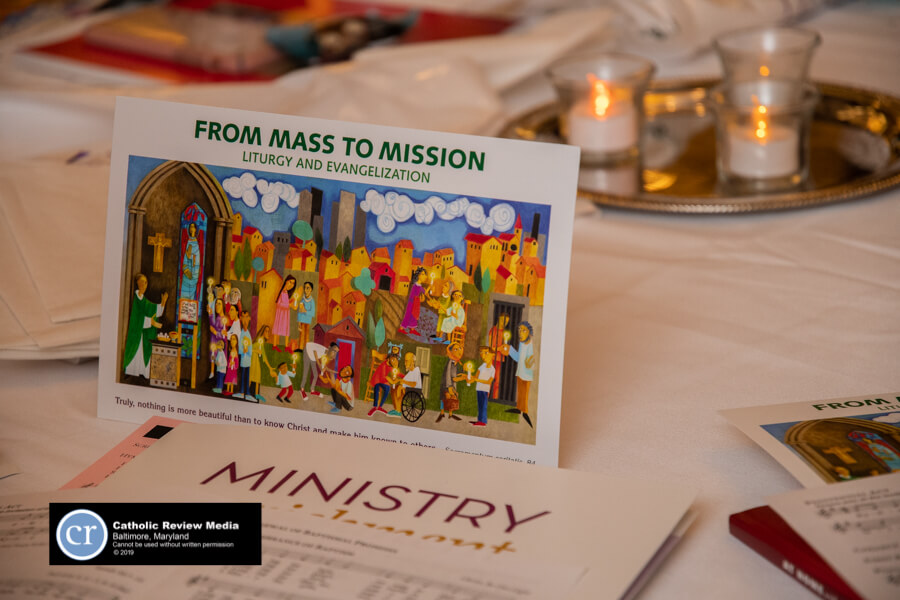 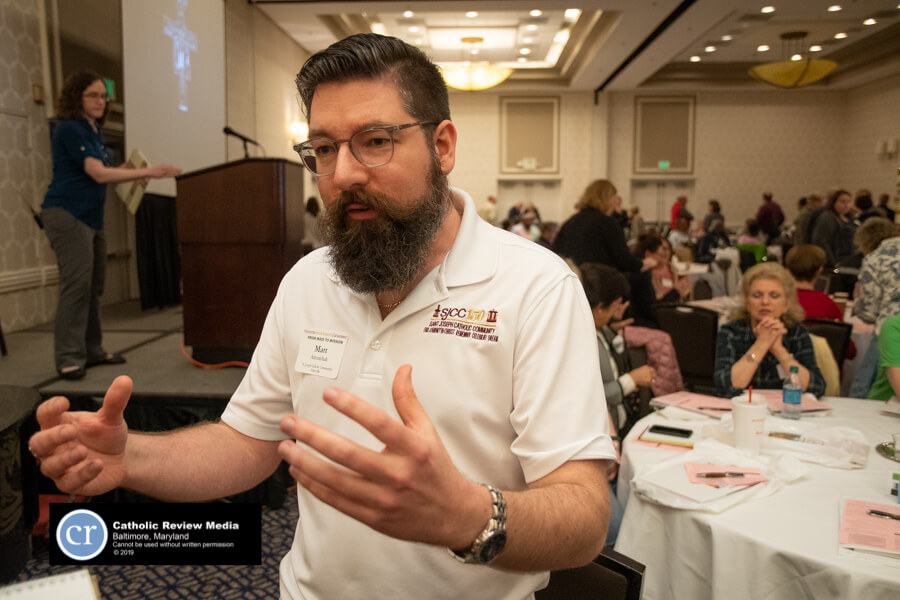 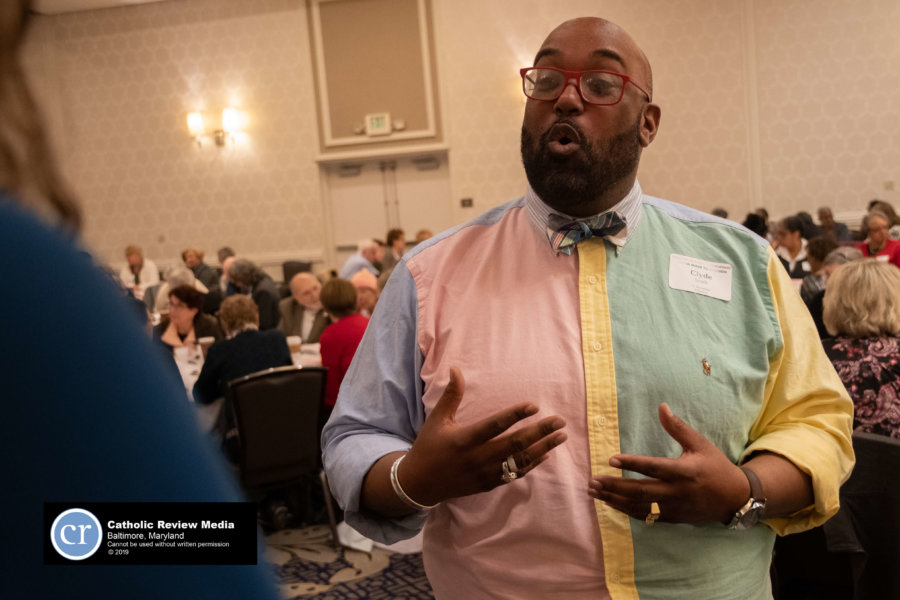 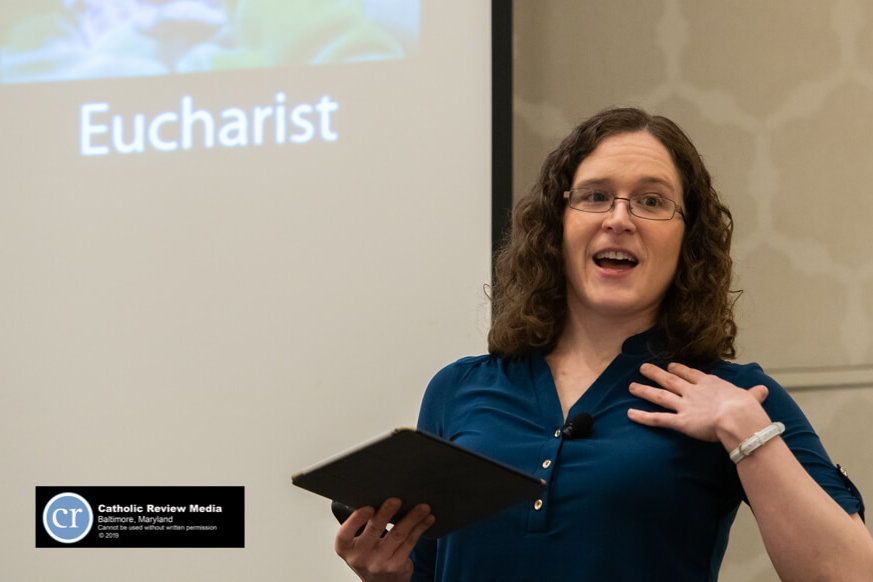 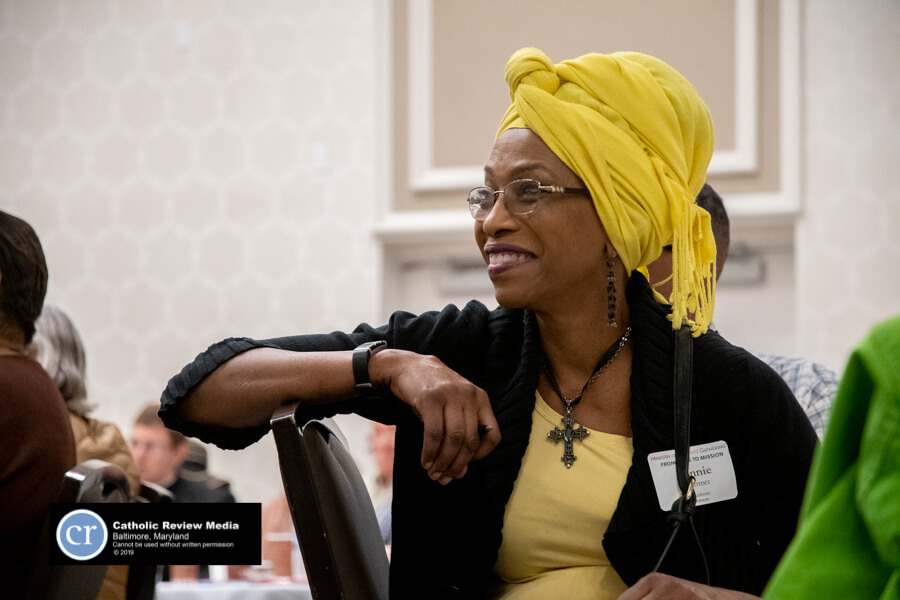 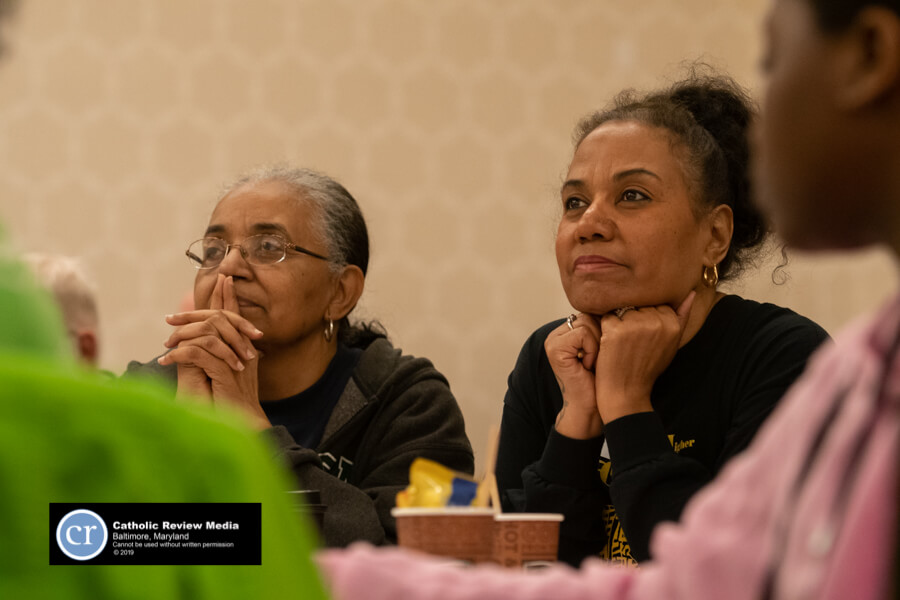 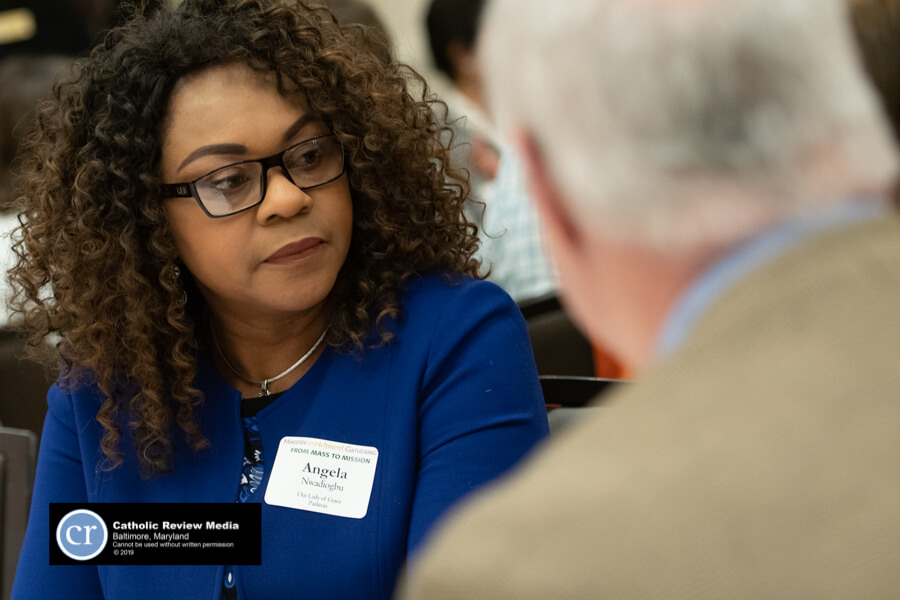 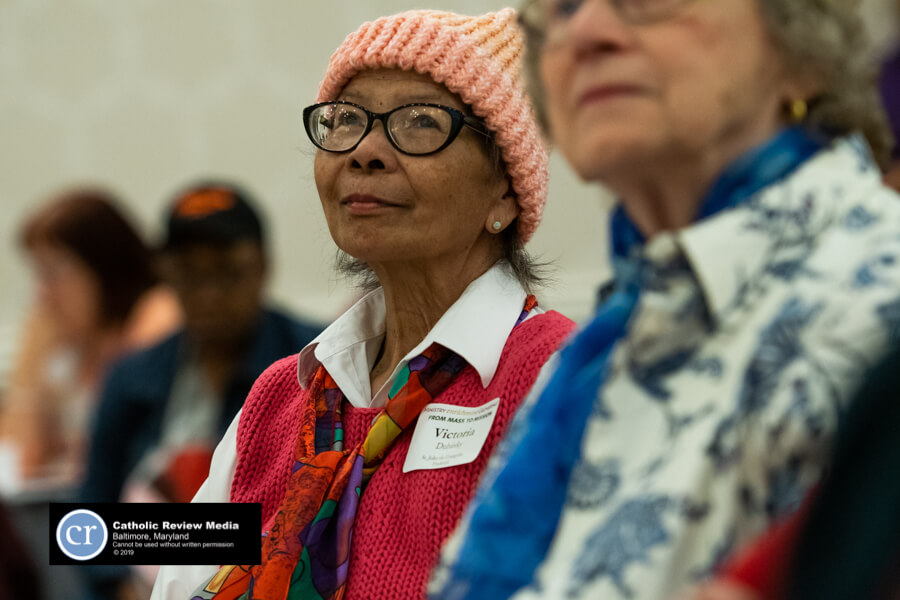 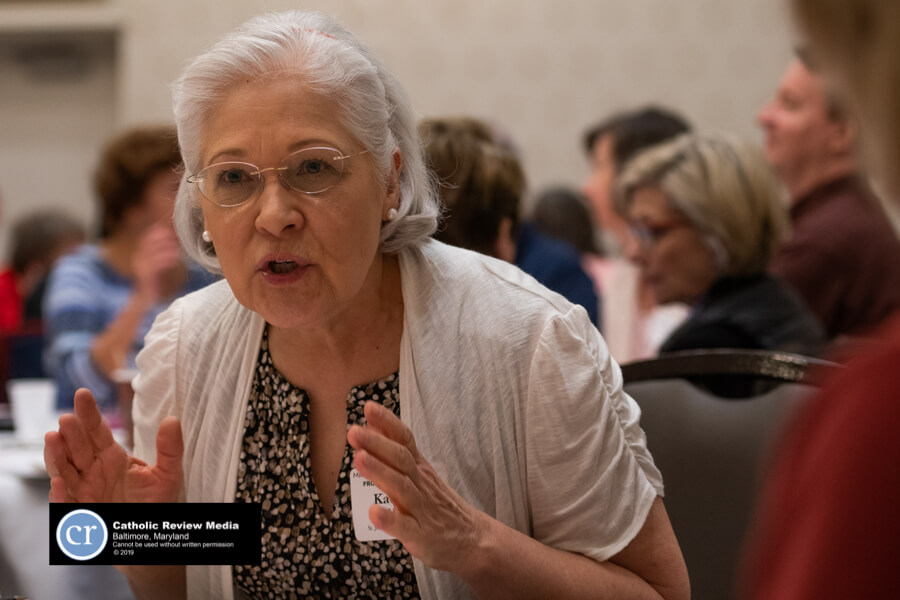 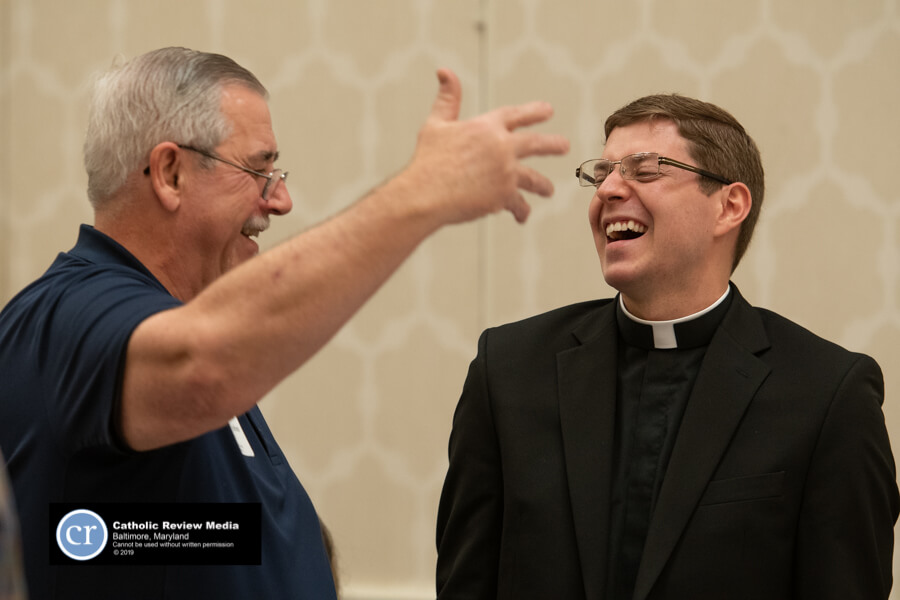 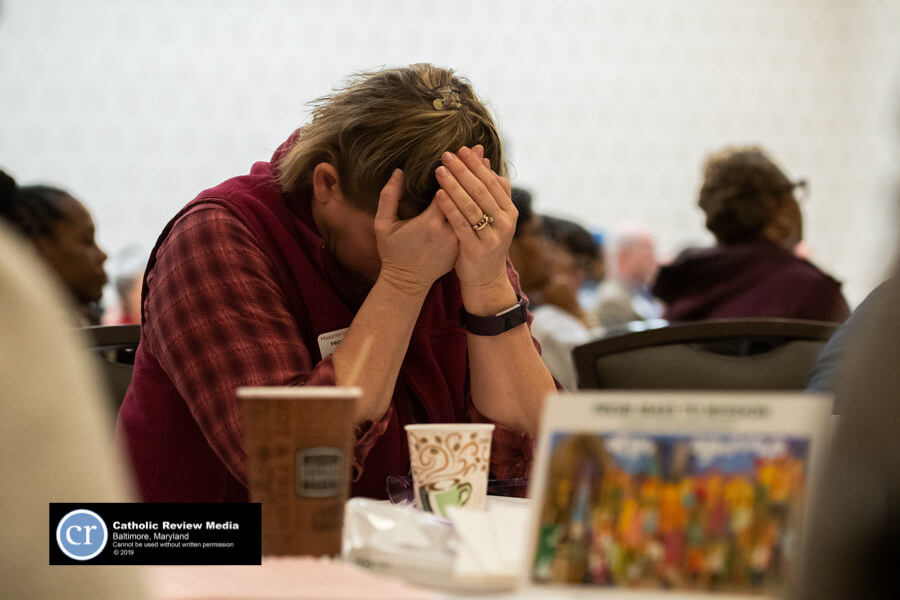 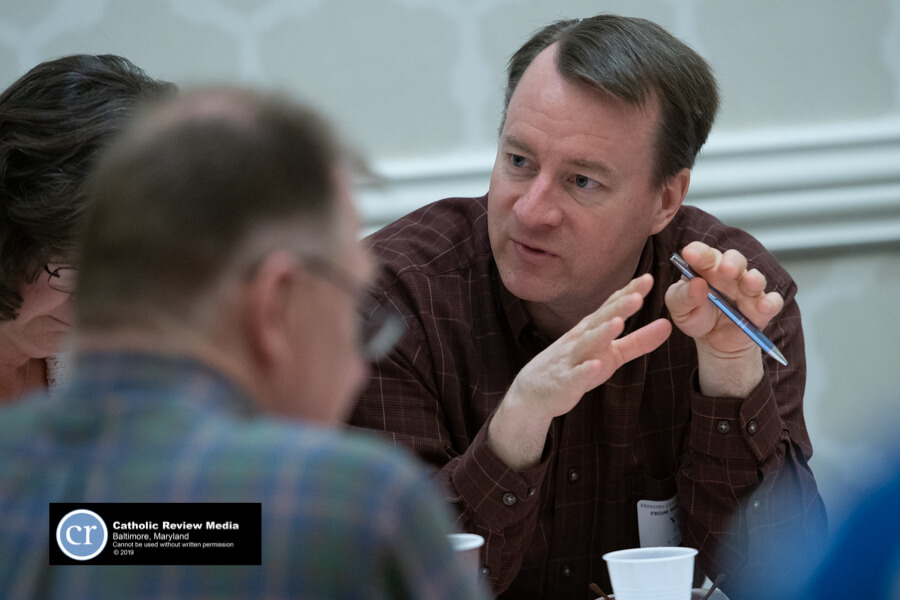 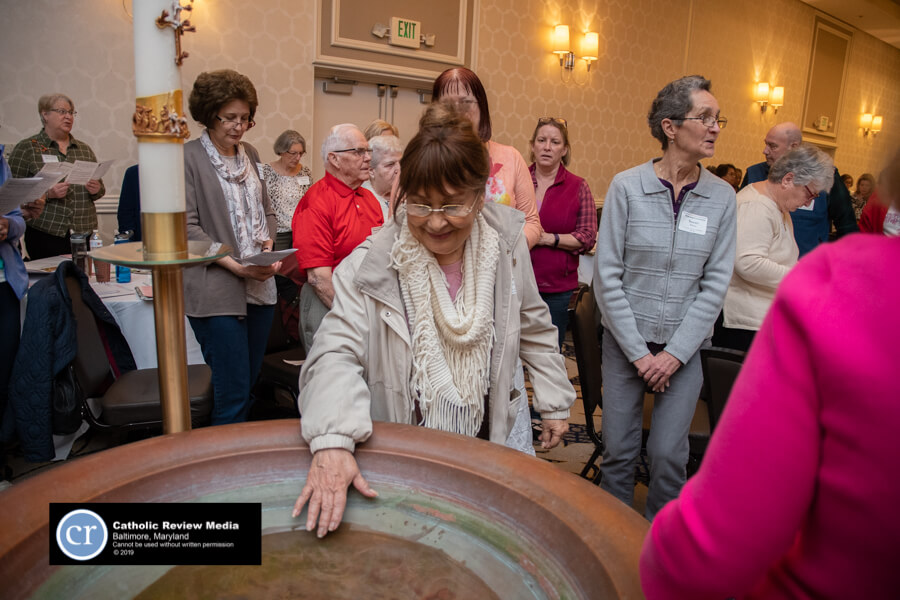 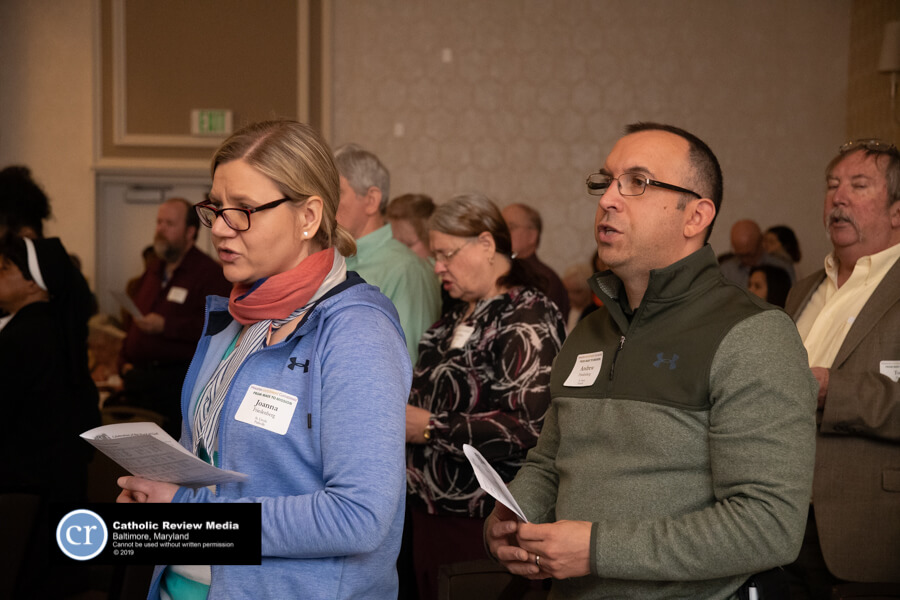 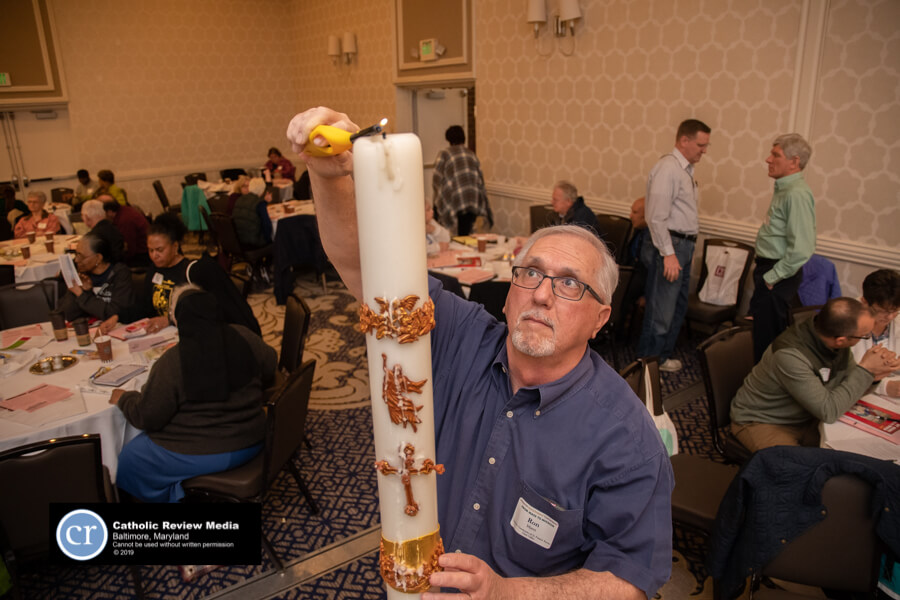 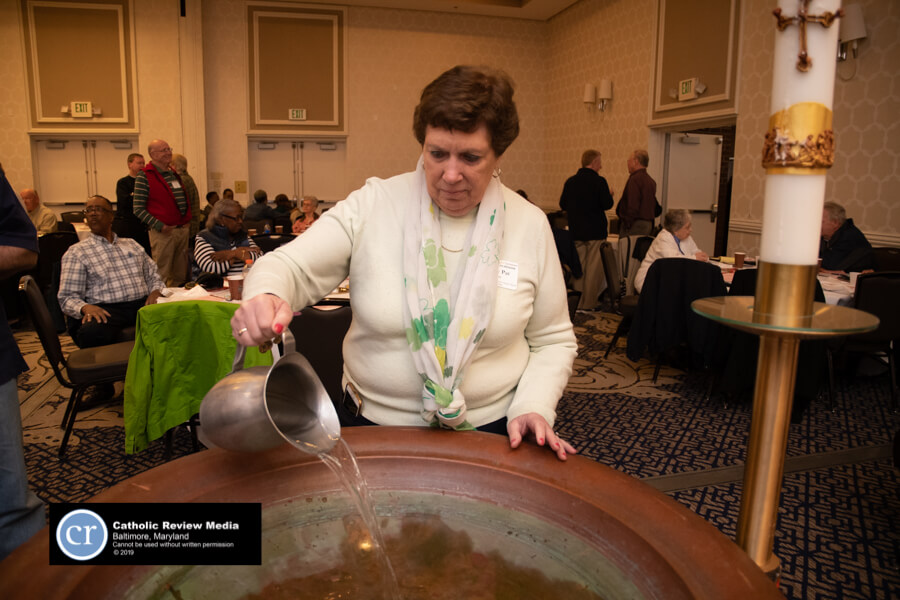 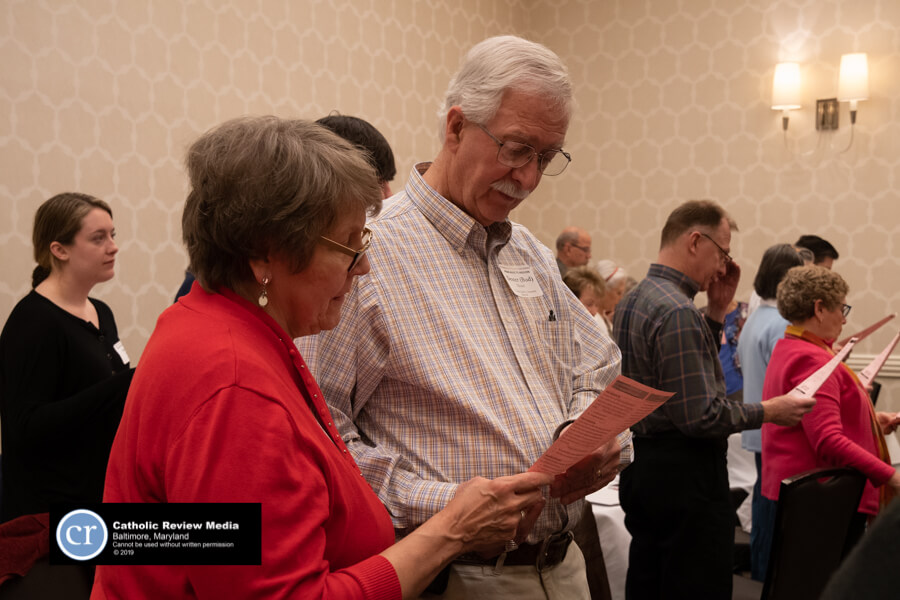 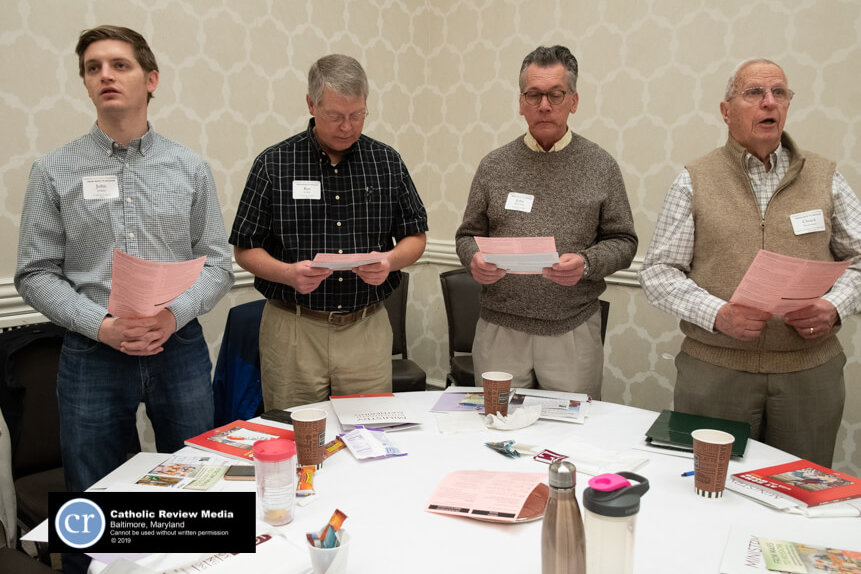 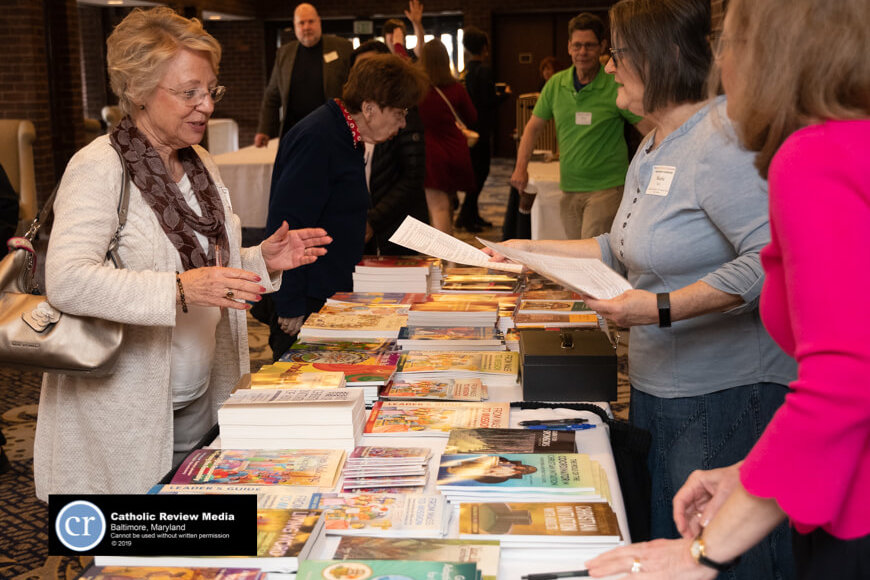 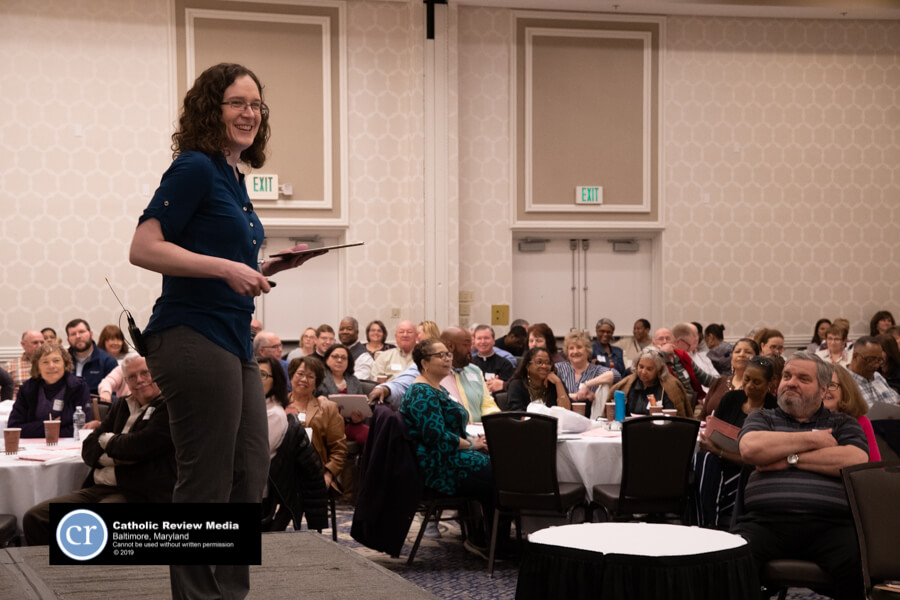 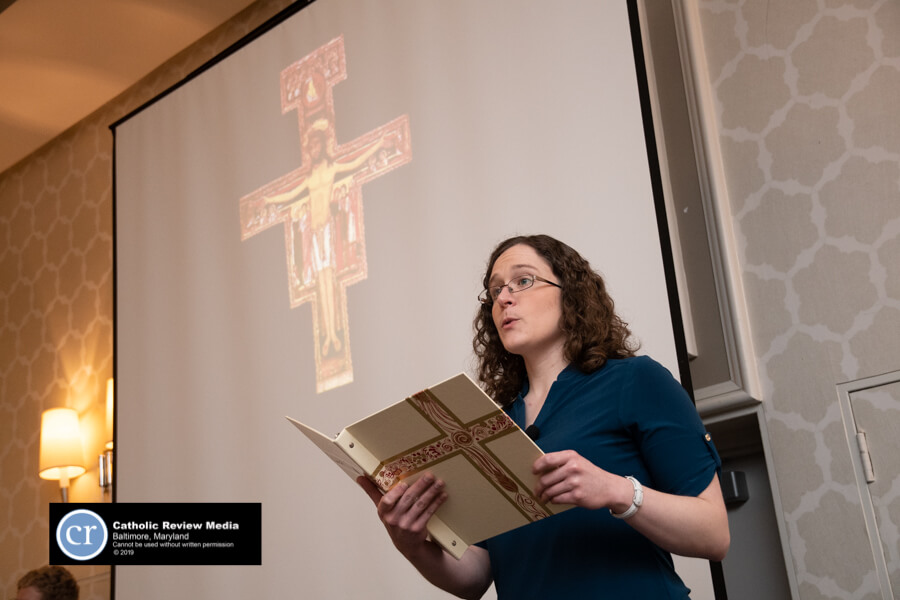 Few chose baptism, as most were baptized as infants. The remaining attendees were split nearly evenly between confirmation and Eucharist.

Matthew Antonishak, a lector, extraordinary ministry of holy Communion and pastoral council member at St. Joseph in Sykesville, was baptized and confirmed as an infant in the Byzantine Rite. First Communion is the only sacrament of initiation he can remember, he said.

“The Eucharist is everything,” Antonishak said. “It’s the one thing that unites all of humanity together.”

As an extraordinary ministry of holy Communion, he is able to be part of that sacrament.

St. Joseph registered for the Ministry Enrichment Gathering as a parish, at a fee that allowed its liturgical ministers to attend at no cost. Individual registration was $20.

“Vibrant liturgy is a good fruit that ripens from a strong framework built around preparation, education, communication and participation,” Antonishak said in an email to the Review after the event. “I value events such as … the Ministry Enrichment Gathering because they serve as an outside collaborative force that teaches us, the architects of such parish frameworks, how to build our liturgical foundations better and stronger.”

Liturgical ministers from as far as Pasadena and Severna Park in Anne Arundel County, and Emmitsburg and Frederick County, gathered at the Delta Hotel – a change from the original venue, as registration for the event outgrew the Catholic Community of St. Francis Xavier in Hunt Valley.

“I always want to keep learning about the liturgy,” said Sister Hélène Thérèse, who is also on her religious community’s liturgy committee. “You can get into bad habits if it’s the same dryness again and again.”

St. Ambrose parishioner Shelley Tyler said she believes they “have something at St. Ambrose that other Catholic churches don’t have.”

Tyler also mentioned the hospitality offered at their Baltimore City church, and how it is important to the community of the parish.

“You’re not going to get out of that door without someone greeting you,” Tyler said of visitors to St. Ambrose.