The retreat is hosted by seminarians of the Archdiocese of Baltimore. On the third of its four days, however, 62 participants heard not from a seminarian studying Theology or in his pastoral year, but from a fellow teenager.

Dylan Long, a 19-year-old who studies at Towson University, became so accustomed to having Quo Vadis be part of his summer, he volunteered his time – and gas money – to share his thoughts on the faith with retreat participants.

“If I can change one person, have them feel that they want to go out and do something, I’ll feel that this is worth it,” Long said.

A parishioner of St. Joseph, Fullerton, and graduate of Calvert Hall College High School in Towson, Long is a Quo Vadis veteran, to the extent that over dinner last March he told Father Stephen Roth, director of the archdiocesan Office of Vocations, “we have to figure out a way to do a college equivalent.”

That sentiment opened Long’s witness to retreat participants, who had spent their morning in and around Harper’s Ferry, W.Va., biking, hiking or tubing on the Potomac River.

Now they were stretched out on the hillside in front of Mount St. Mary’s Seminary, beneath the National Shrine Grotto of Lourdes. Long remembered a 2013 hike to the grotto, the views of the Gettysburg National Military Park, and the friends he made, such as Brendan Fitzgerald, now a transitional deacon scheduled to be ordained a priest next year.

Long challenged retreat participants to follow his lead and “meet a new seminarian every day,” not that difficult with seminarians from the Mount, St. Mary’s Seminary in Baltimore and St. John Paul II Seminary in Washington, D.C.

“We must take what we learn up here,” Long said, “and then share it with our friends and family. It’s more important than ever (that we) support each other in our beliefs. … We stand in solidarity for something above all of us.

“We are here to become better men and role models for our fellow parishioners, just like the seminarians are here for us.”

Matthias Kirby, a parishioner of St. John the Evangelist in Severna Park and rising sophomore at Mount St. Joseph High School in Irvington, is familiar with the life of a seminarian. His brother, Stephen, is studying at St. John Paul II Seminary.

Kirby is already a missionary disciple, as he spread the word of Quo Vadis to friends, such as Alex Deras.

“A lot of my friends were coming, so I wanted to hang out with them,” said Deras, a parishioner of St. Bernadette in Severn and student at Glen Burnie High School. “We’ve had some really inspiring talks that helped me understand some things. Through confession and the sacraments … it gave me a new light on what it means to be a Christian.”

Father Roth said that the 62 participants were highest number “we’ve had in some time.”

“It was a joy for us to help in that process of discerning how Jesus works in our lives,” he said.

“The perception is that priests and seminarians, all we do is pray all day,” Father Roth said. “They see that these same guys like to play soccer and just have fun. … It’s equally essential for the seminarians, because it keeps them grounded. It makes sure that we not only believe what we’re being taught but in particular for the seminarians, how to then apply it in real life.” 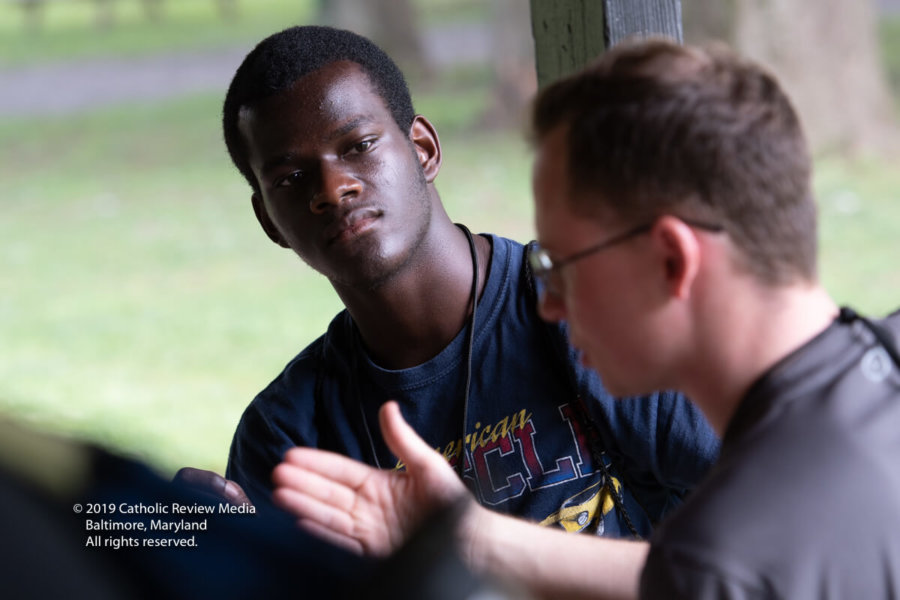 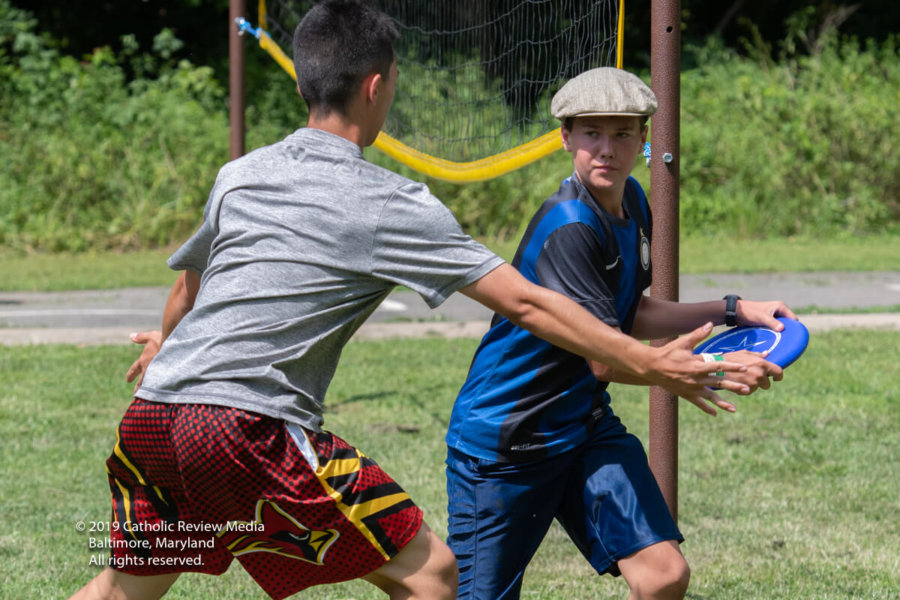 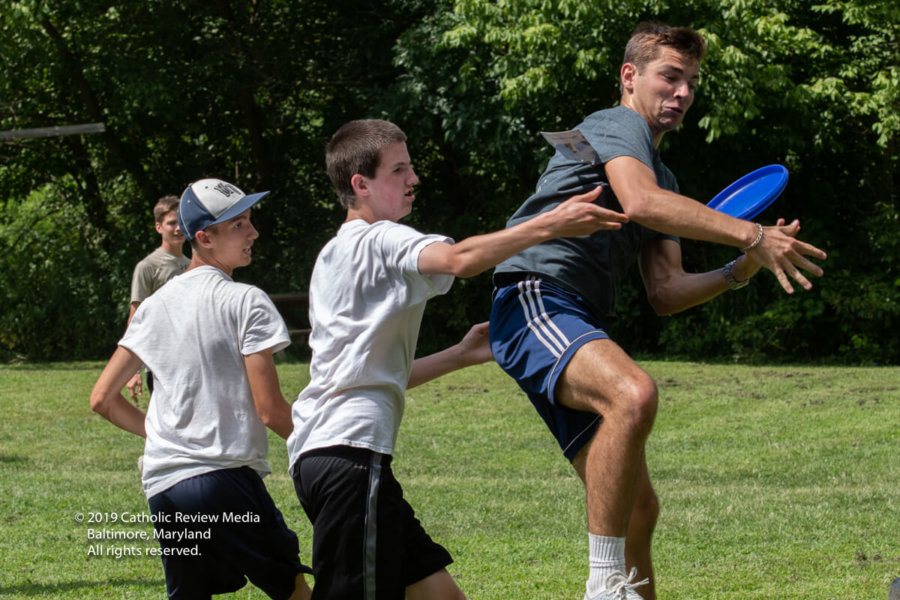 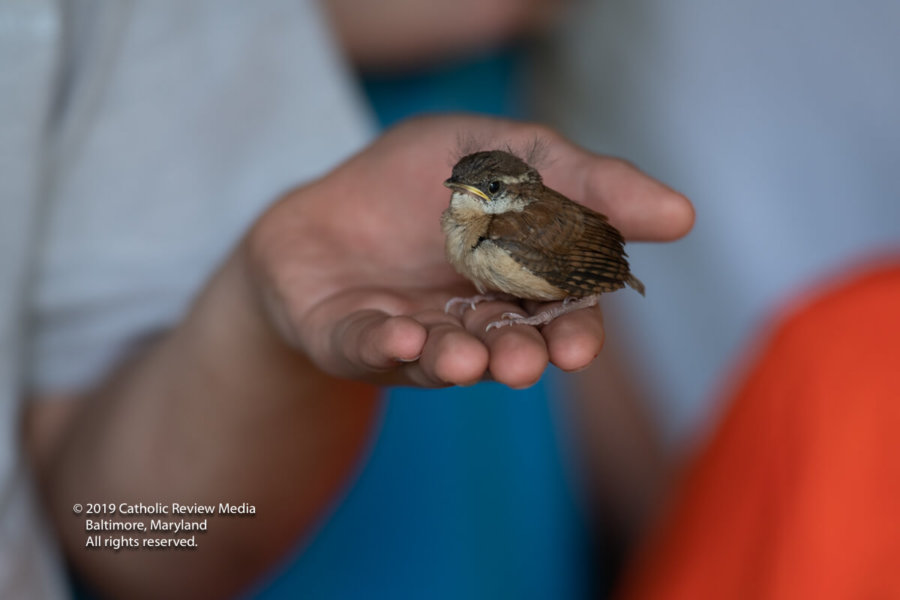 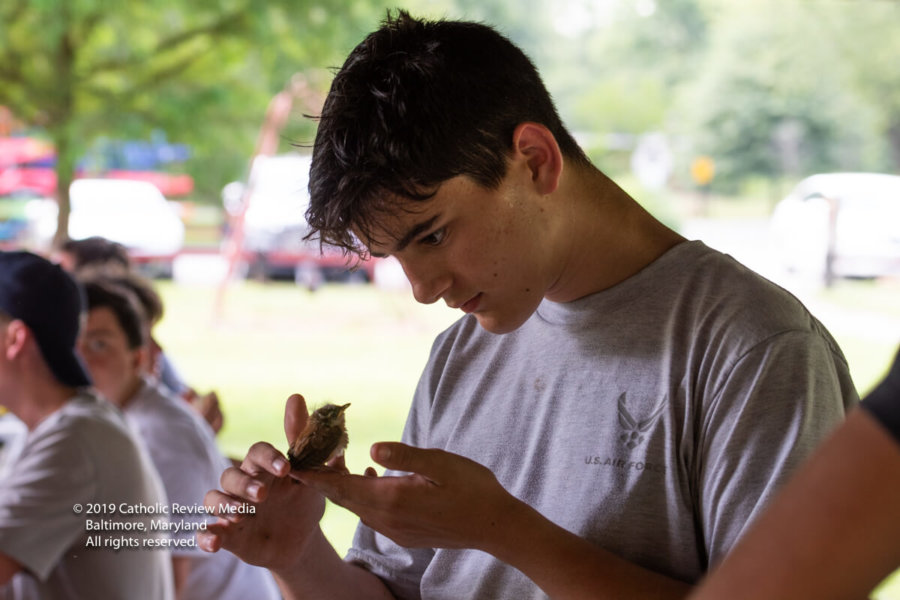 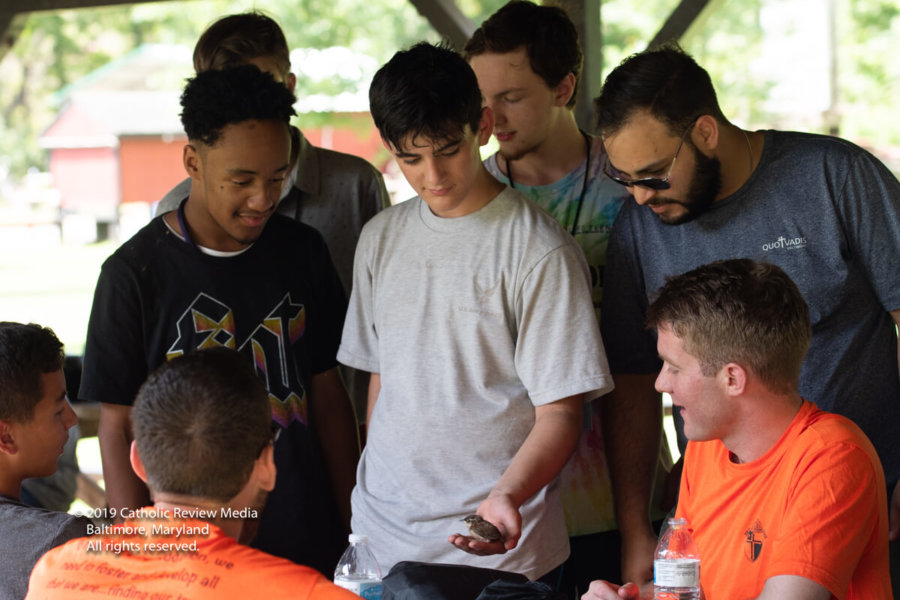 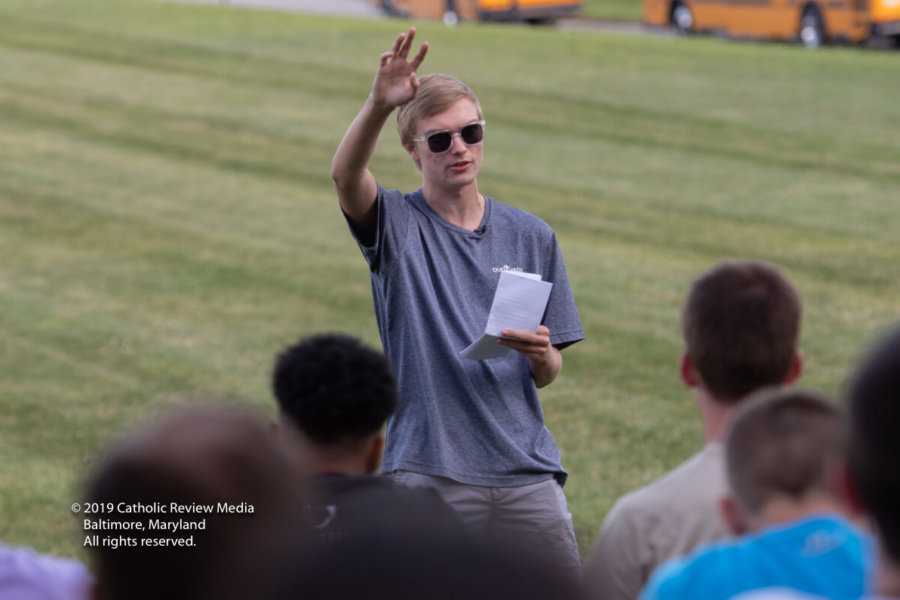 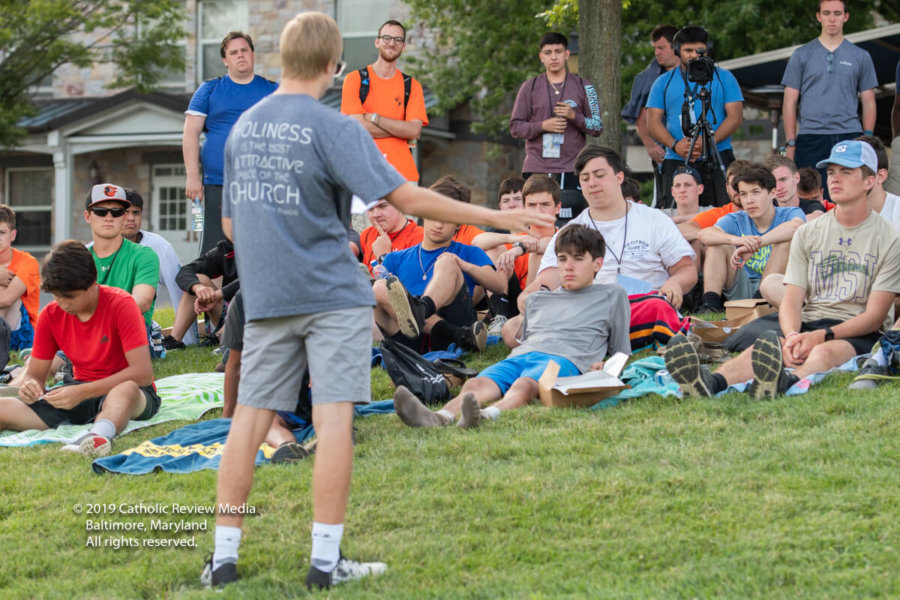 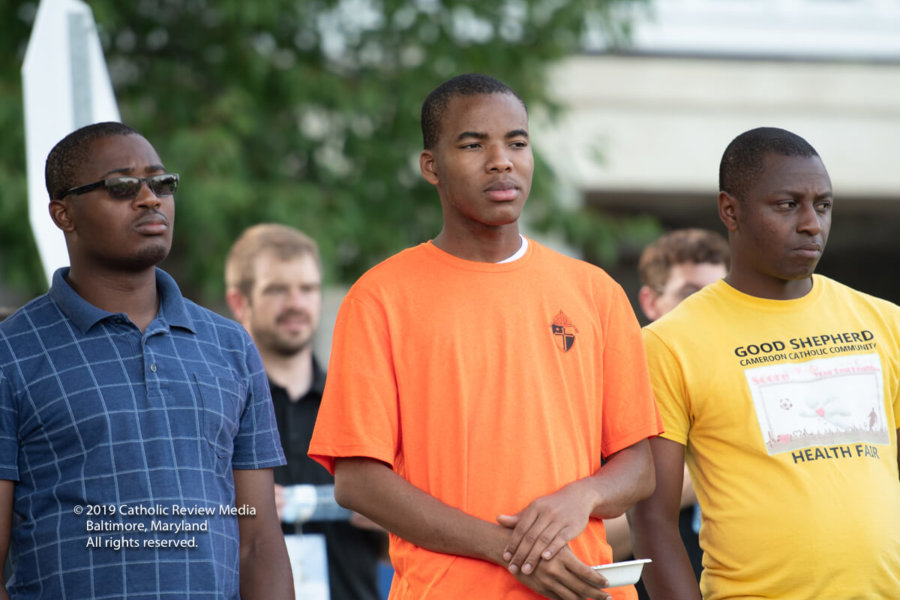 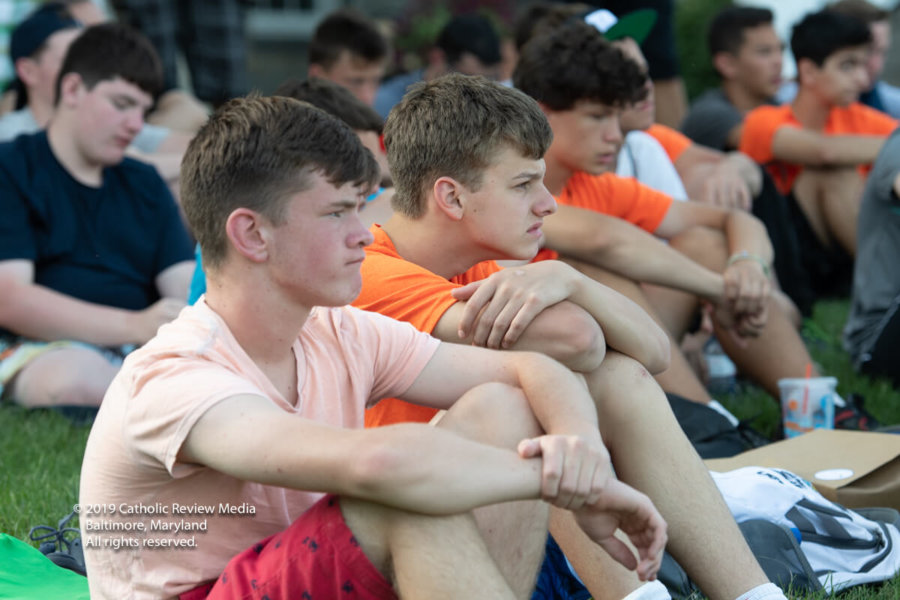 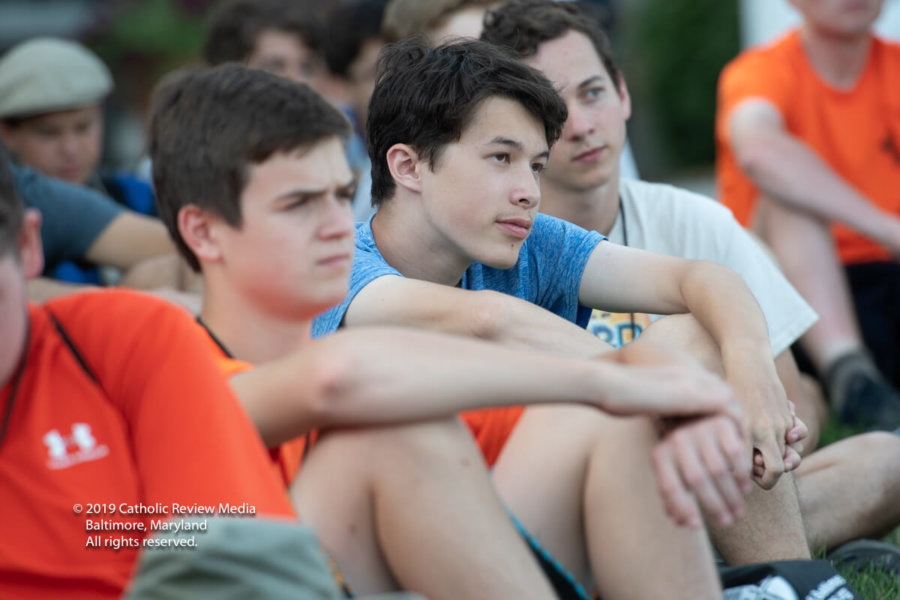 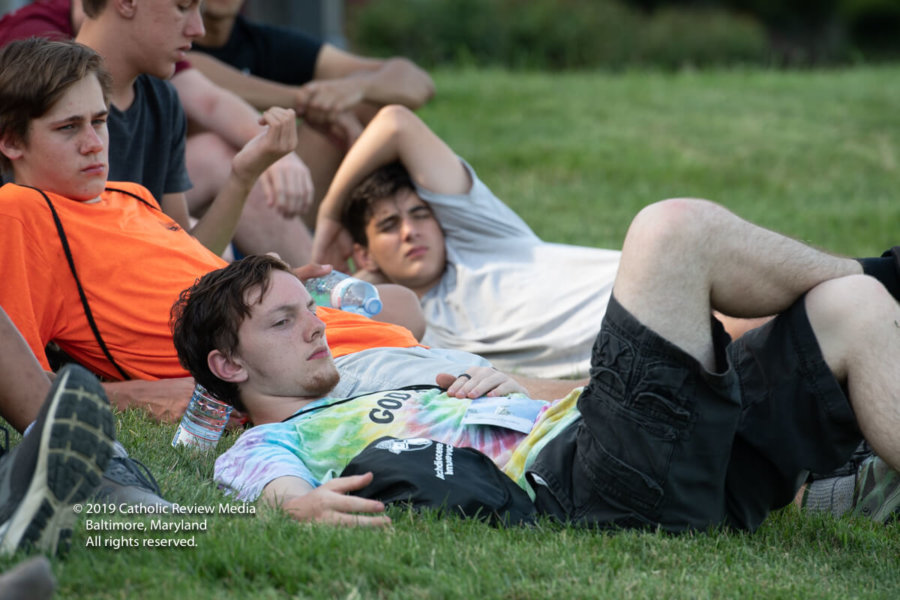 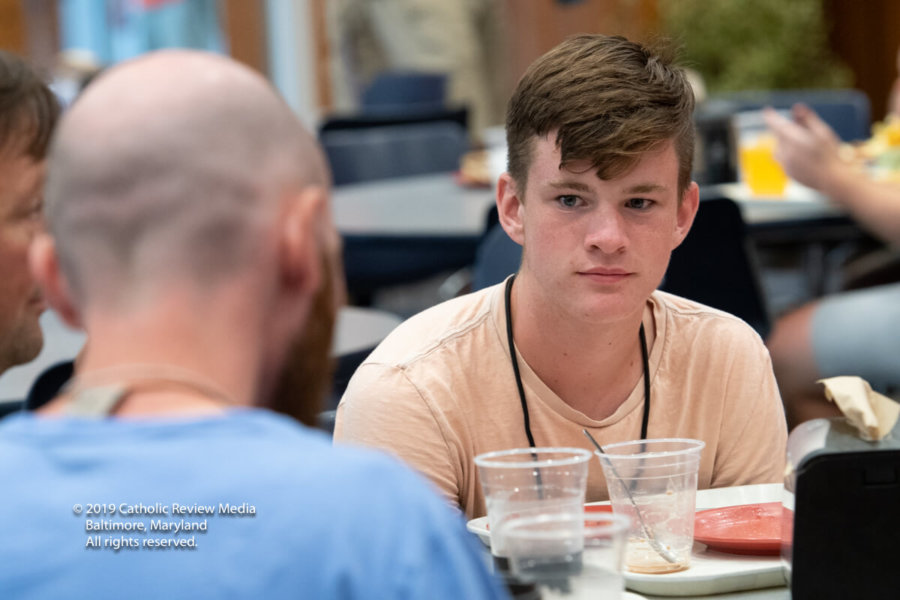 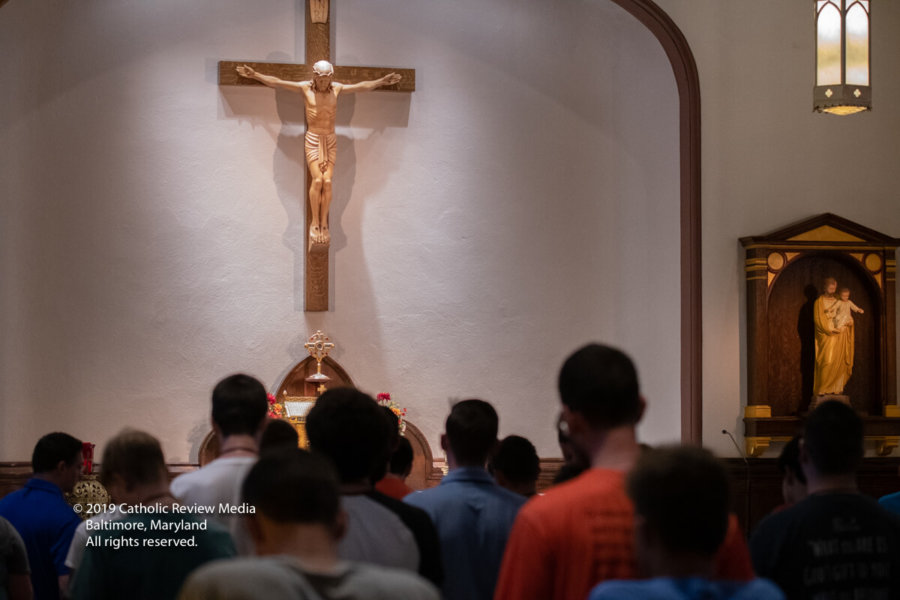 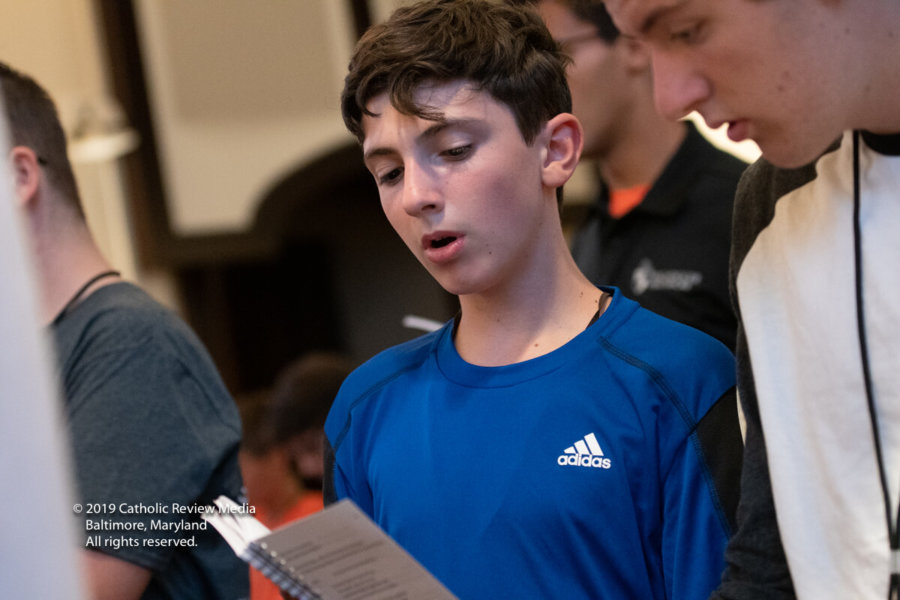 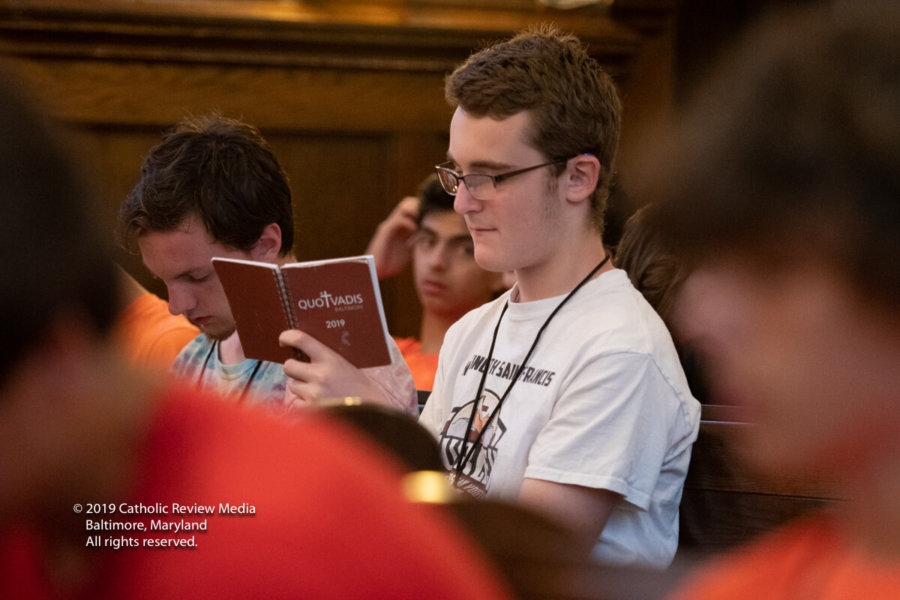 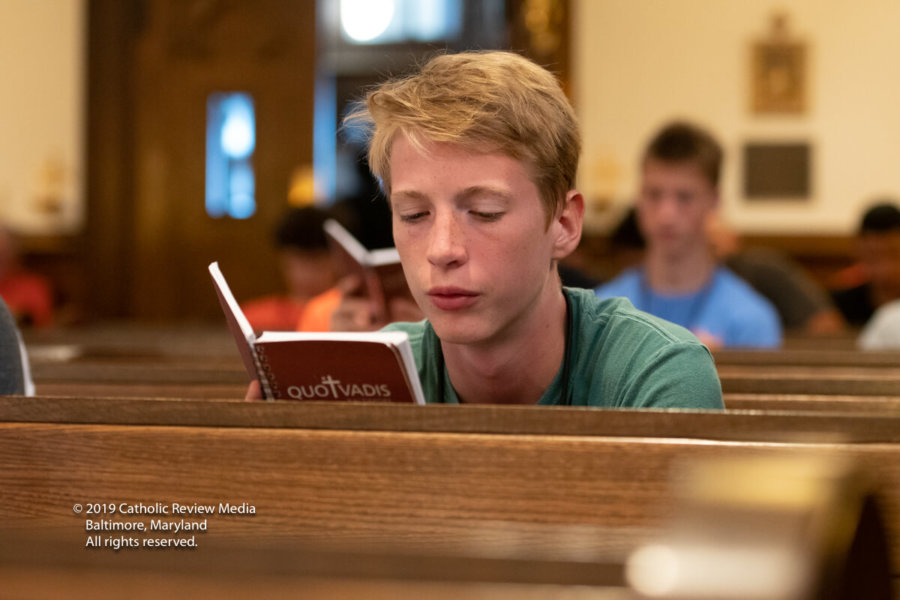