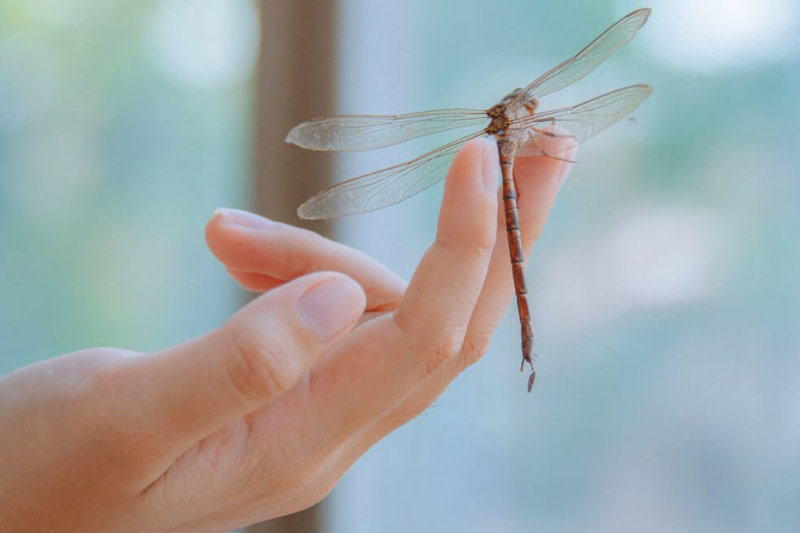 During a drive on the island of Sardinia in Italy, my cugino (cousin) Pietro and I chatted in Italian about attending public and private schools as children — he in public school in the village of Luras and I at St. Joseph School in Fullerton.

His school offered religion class. He and his classmates made their first holy Communion and other sacraments. And they attended Mass together in the village church where our nonni e bisnonni (grandparents and great-grandparents) sat in the same hard wooden pews.

You heard me say he did all of those Catholic things in a public school, right?

Although my cousins in Italy did not attend Catholic school (if that’s even an option there?), the public schools automatically included the Catholic religion and its components, since the majority of Italians are Catholic.

I asked him if today he attends church. No.

I asked him if today he has faith. No.

Driving west, a cloudy sky opened to reveal one of those glorious peek-through rays of sun I call God. I said in Italian, “See, there’s God now, showing himself because we’re talking about him.”

“I only see the sun,” Pietro responded.

I asked him if he receives signs and messages from his babbo (daddy) Paolo (my mamma’s first cousin who died in 2001 after our American family first had visited our Sardinian family). No.

I explained how I often receive signs from my nonna (his great-aunt and my grandmother who died 2001 after that family trip); squirrel signs from my papà Luigi (died at age 87 in 2016); and dragonfly sightings from my best friend Debbie (died at age 56 in 2014). I shared with him how strong is my faith.

My hope for my cousin is when he sees the clouds part and the sun brilliantly pokes through; or notices a squirrel or a dragonfly darting around, he will recall our special exchange in the car that day during my ninth visit.

As I divulged, did the words reach him at all? I truly hope.

How is it people grow up Catholic, experience all there is taught to us about the Trinity through religion classes, nuns and priests’ instruction, get baptized, make first holy Communion, confess young sins in first reconciliation, invite a sponsor to touch our shoulder during Confirmation, take vows in matrimony … and then don’t have faith in God any longer?

We cannot convert or force people to believe, yet we can prompt them to remember the religious experiences, share our emotions and thoughts on faith, explain how the signs arrive from heaven and the afterlife … and dearly hope it has some effect on them enough to reflect further.

Pietro is a good guy. He’s married to a good Italian girl, they have a good daughter. He is calm and sweet, honest and witty, a quiet worker who lives simply in an ancient village on an island. He has a beautiful disposition, a handsome smile. He is the son of two loving and delightful people – my zia e zio (aunt and uncle). I am not sure where along life he left God and his faith. Or understand why and how.