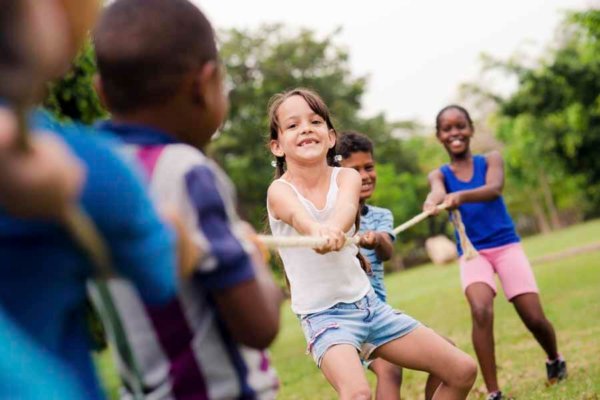 Remember when everybody worried about a “population explosion” filling the world with too many people? In the 1970s, this fear drove campaigns to legalize abortion and pour billions of dollars into birth control programs.

Now experts warn about the opposite. While birth rates remain relatively high in developing nations, they are lower than predicted. And industrialized nations face a “population implosion” as birth rates fall well below replacement level.

For a while, the United States did better than Europe, partly due to immigration. But even immigrants are having fewer children as they absorb American values, and we now have the lowest U.S. birth rate ever. Recent policies against immigration will only make things worse.

Combined with our longer life span, this trend has dire consequences. Says Elon Musk, the billionaire genius who co-founded the Tesla corporation, we are producing an “inverted demographic pyramid” in which fewer workers must support more and more seniors.

Ultimately, he says, “the social safety net will not hold.” Social Security and our health care system are at risk.

Has the Planned Parenthood agenda succeeded beyond its wildest dreams? Actually it’s more complicated. Abortions have been declining as well. And numerous studies show that birth control programs often fail to reduce pregnancies, births or abortions.

The deeper problem is not technology but a lack of will. People in our society are losing interest in having a family, especially a large family.

This varies by religion, according to a 2015 study by the Pew Research Center. As reported by The Washington Post, it found that “the average Mormon can expect to make 3.4 babies in his or her lifetime. Jews, Catholics and most flavors of Protestantism have fertility rates ranging from 2 to 2.5. At the low end of the baby-making spectrum, you’ve got atheists, with 1.6 kids, and agnostics, who average only 1.3.”

I’m tempted to imagine the conversation between agnostic spouses. “Honey, how about trying to have a baby?” “Gee, I just don’t know …”

So secularization is a major factor. Within Christianity, evangelicals are having more children than “mainline” Protestants, and other studies indicate the same divide between churchgoing Catholics and the less observant.

Why are those who deeply believe in God and eternal life, regardless of any specific teaching on birth control, more willing to generate new life here and now?

I think the decline in belief has led many people to think this life brings the only pleasure they will know, and personal or professional achievement brings the only self-affirmation. Pursuit of these excludes devoting time and effort to marriage and especially children — at least until later life when fertility declines.

Believers see this life as a testing ground, not a final reward. Christians especially know that opening yourself to others in love is the path to heaven, and to a more lasting joy and deeper satisfaction in this life than pleasure or affluence provide. Parenthood embodies the Christian message that “life attains its fullness in the sincere gift of self,” as St. John Paul II wrote in “Evangelium Vitae” (No. 86).

So Catholics worried about the rise of atheism can take a short-term and a long-term approach. Right now, we need to educate our children, evangelize and respond to attacks on the faith. As for the long term, Catholic couples, can you guess?